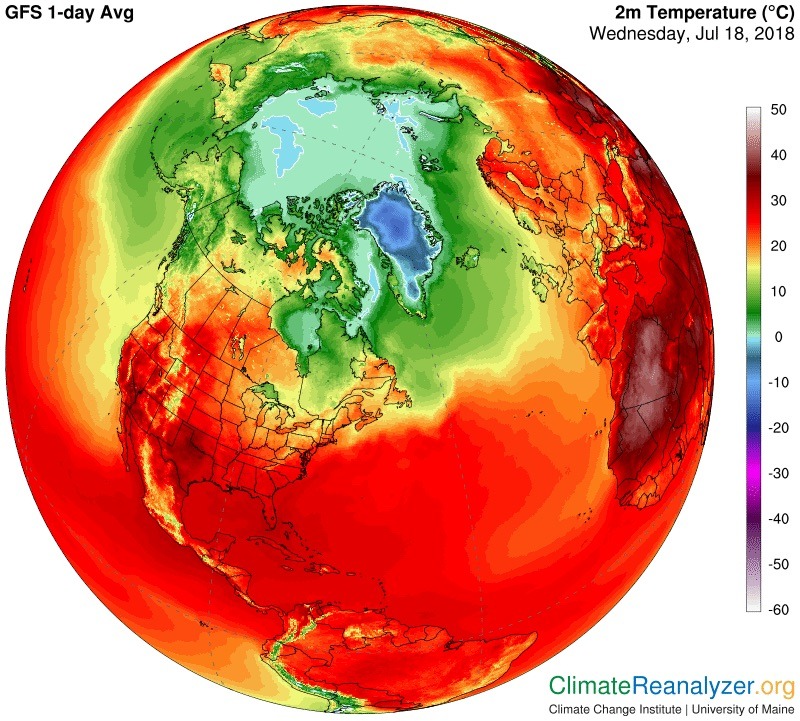 The violence “threatens to become even deadlier” and could undermine national stability ahead of elections next year, the International Crisis Group report says, adding that the conflict “has taken on dangerous religious and ethnic dimensions.”

More than 1,300 Nigerians died from the farmer-herder conflicts in the first half of this year, while the death toll from the Nigeria-based Boko Haram’s insurgency was about 250.

Now, no one is saying that these groups wouldn’t be fighting if it were not for climate change. The battle over resources is the story of most wars, at least when you get down to its essence. And the Nigerian conflict between herders and farmers is replayed over and over again throughout history (just take a look at Range Wars in the US). And given that, in Nigeria, the herders tend to be Muslim and the farmers Christian adds even more fuel to that fire.

But that’s sort of the point. If most wars are about resources, and those resource wars are exacerbated by and also exacerbate ethnic-religious-whatever-else tension, then it should be pretty clear that having fewer resources will just make everything worse.

As arable land starts to vanish and coastal areas are increasingly flooded, as wildfires rages and intense heat pulverizes huge swaths of the world, and as water dries up in rich and poor countries alike, the battles over scant resources and livable space will become more intense. Divisions will become calcified as people retreat to the relative security of clan and confession. And areas that still have the resources, or the money to artificially overcome shortages, will be dominated by walls both physical and moral.

It doesn’t have to be that way. Not only is it still just barely not too late to avoid some of the worst-case scenarios, but global leadership can actually create a system for fair distribution of goods and resources to mitigate the coming disasters. Recent history has shown that leadership to be in short supply, however. In fact, it could be easily argued that nationalism in the US and Europe have been spiked by the long-tail impacts of climate change.

We don’t need then to look at a heat map or conflict in Nigeria to know that climate change, with all its attendant ills, is already upon us. We just have to open up Twitter.