It’s been a busy sort of week at the homefront, but we’ve got some exciting articles in the hopper for next week. In the meantime, to slake the omniscient society-hurdling thirst percolating in your word-hungry oppressed and power-lusting eyes (ed note: I’ve been taking writing lessons from Mr. Sean Penn!), here are some quick hits and good reads. 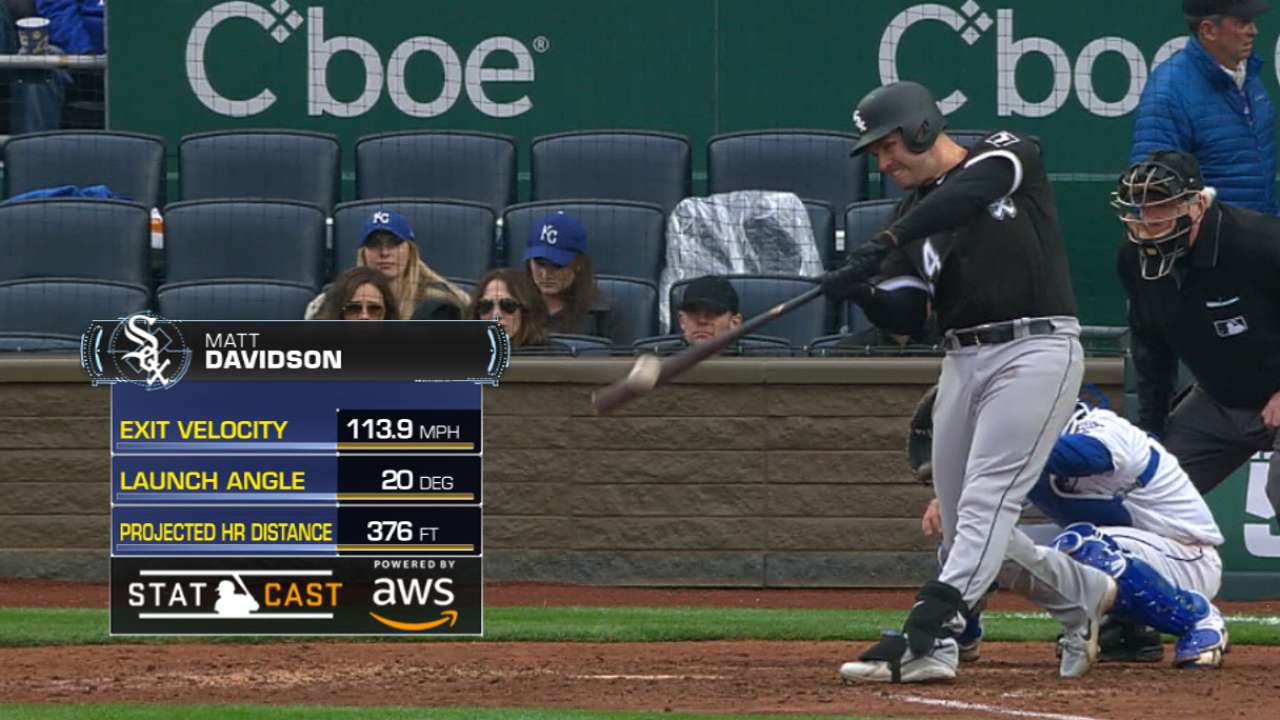