Remember last week, when we had all those lovely pictures of the Great Lakes? And were happy? Well, that’s done with. There’s no more time for lazy beer-drinking bocce along a sun-kissed Lake Michigan shoreline*. The war against the lakes and against the common good as a whole continues apace. 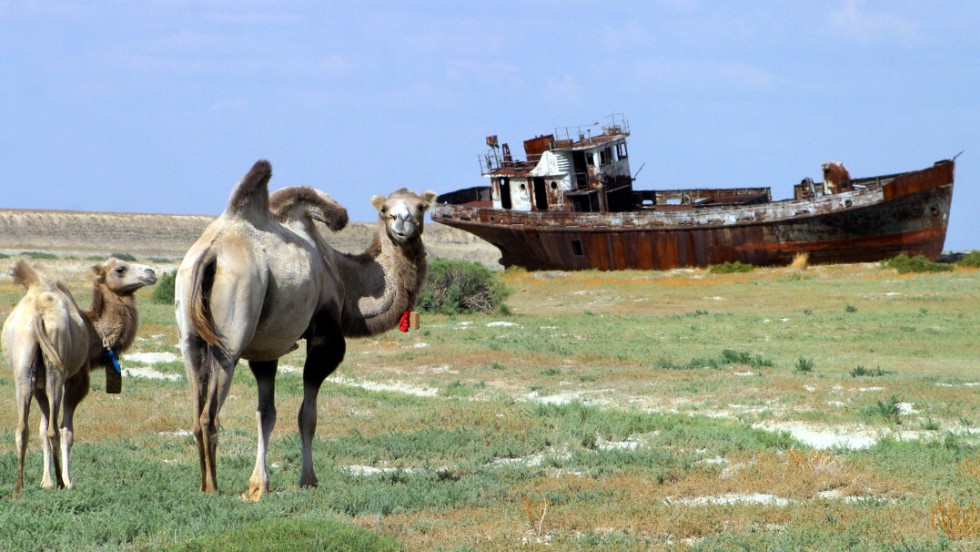 A sort-of-adorable reminder that enormous lakes can disappear.

(*There’s always time for that. Holy moly, I can’t wait for the summer.)

A bill has been working its way through the Michigan legislature the last couple of weeks, and is pending a vote. This is the sort of bill that pundits call “business friendly”, but the rest of us might call “an abdication of our natural rights to corporate overlords.” Let’s let the Petoeksy News explain:

House Bill 5638, introduced by state Rep. Aaron Miller, R-Sturgis, would eliminate current Department of Environmental Quality requirements for some large water withdrawals proposed by businesses and farms to be screened through an online assessment tool at the agency’s website. This tool is intended to be used prior to large-quantity withdrawals — those of 100,000 gallons or more per day — to determine the impact on local water resources.

Rather than using the current review process, the legislation would allow some applicants instead to seek approval based on hydrological analyses they submit, completed by a hydrologist of their choosing.

Now, reader, I confess I don’t know exactly how onerous the Michigan DEQ is when approving withdrawals. It might be very costly and time-consuming, and may have an overall negative economic impact that (somehow) outweighs the good it does.
It’s a pretty simple public interface in which the farmer plugs in their needs, and an algorithm determines if it is approved or there needs to be more investigation.  Apparently, some farmers can wait months for an approval.  It was meant to be unbiased, but can obviusly be slow and unwieldly. Maybe it needs reform and streamlining.
This isn’t it.

END_OF_DOCUMENT_TOKEN_TO_BE_REPLACED 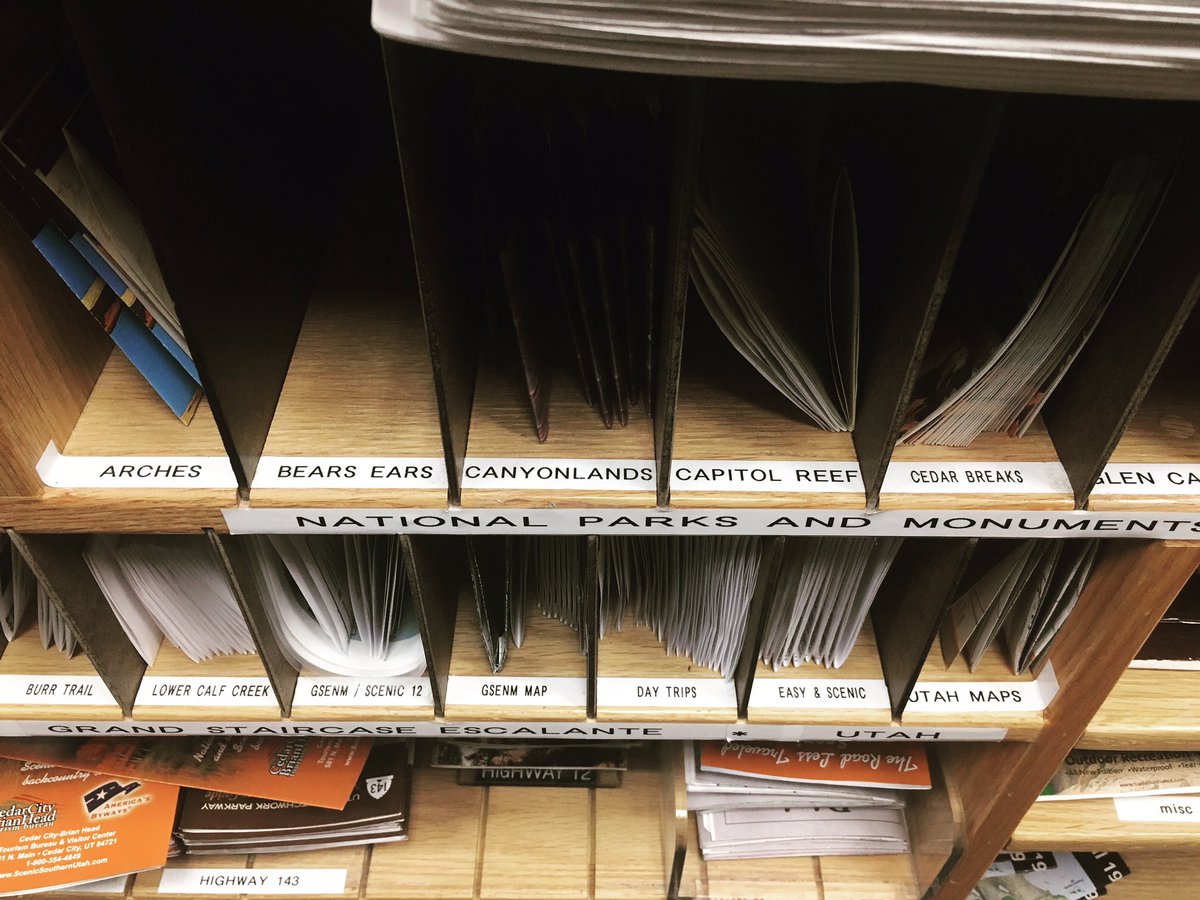 END_OF_DOCUMENT_TOKEN_TO_BE_REPLACED

You are: barely here. Image from Credit Jill Banfield/UC Berkeley, Laura Hug/University of Waterloo via NYTimes

The old saw about the tree that falls in the forest has weirdly become shorthand for philosophical gibble-gabble, but the question of whether or not it makes a sound is actually a really deeply interesting one. The answer is no, but also yes, but mostly that it depends on what we mean by “sound”.  Its crashing death produces soundwaves, reverberating through the forest primeval, but without anything to pick them up, to transform them from waves into actual tangible sounds that we hear, what are they?

(And yes, there are animals who are hearing the sounds in their own way, but ignore them for now. After all, what’s a rabbit or katydid ever done for you? Nothing, that’s what. They can go straight to hell.)

The very nature of physical phenomena is subjective in a way that highlights and minimizes our tangible place in the world. We can only perceive a very small percentage of what is around us. There is so much light on the invisible spectrum that what we think of as “light” is just a small and not terribly significant part. There is so much life- the enormous majority of life, as the breathtaking new Tree of Life proves once again- that is invisible to us, even as it dominates that planet. Our outsized presence on this planet masks that we’re barely a part of it at all. We go through life blind and deaf to most of what is around us. We’re drunkards in a haunted motel, dimly perceiving that something strange is going on, but not having the capacity to figure out what’s flittering just beyond our stupored senses.