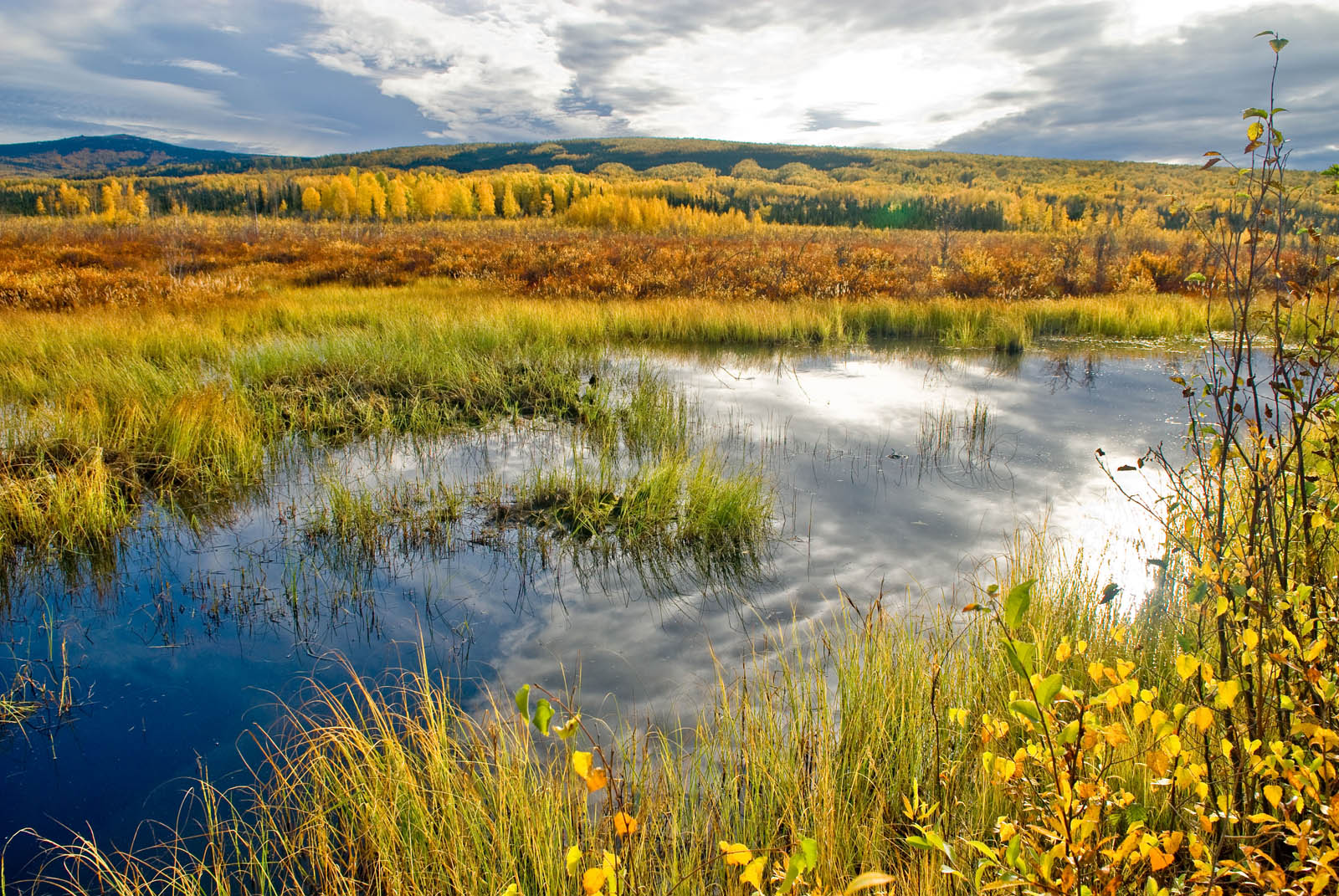 Wetlands are pretty, but they wouldn’t have saved Houston. (They’re still good though!)

In the post below, I wrote “There might be some doubt if this particular tropical storm was a direct result of climate change, but there is no doubt that it was made worse by the simple fact that we have completely altered the way water drains itself, which is to say: it no longer does. It relies on our pavement floodplains, our sewers, our channels. And when those aren’t enough, as we know, water never slinks off.”

Charles Mahron and Daniel Herriges at Strong Towns think I am being unfair.

OK, they don’t think I’m being unfair. Neither of them have read my piece, and indeed wrote their articles before mine. I probably shouldn’t take it personally. But they both think that narrative- Houston overdeveloped, paved over wetlands, and is paying the price- is unfair. And that’s worth listening to.

They have a very good point. In their articles, they go into how Houston isn’t particularly less-regulated than other cities (though in a way it is) and how it is weird to say that “they shouldn’t keep developing”, as if development wasn’t a reaction to the desire of people to live there. (Essentially, if you took that to its logical conclusion, cities should shut people out once they reached a point, and the people shut out would most likely be poor).

But, more broadly, they point out that Harvey would have obviously overwhelmed the most porous city in the world.

he Texas A&M research I highlighted above suggests reckless wetland filling robbed Houston of 4 billion gallons of stormwater storage capacity. For context, the Washington Post is reporting now that Harvey dumped 19 trillion gallons on the Houston area. That means that, had those wetlands never been filled, they could have accommodated 0.02% of the water that fell in Harvey. I tried to plot this up in some type of graphic representation, but at no scale could I get the wetland capacity to even show up, it’s so insignificant.

That’s very true. It isn’t Houston’s “fault” that they got flooded. Harvey would have destroyed anywhere, and if my article implied that better city planning would have saved Houston, I take it back.

But the broader point is still true: our choices, all of them, helped create catastrophe, both isolated ones like Harvey and civilizational ones like climate change. And all the little disasters in Harvey, each individual explosion and each chemical leak, is the result of decisions made as to how we arrange our society and technology.

(And the point isn’t that wetlands are bad. You should still have them. Not every storm is Harvey (for now!), and a lot of flooding can be prevented.)

Both articles are very learned, well-reasoned, and worth reading, providing nuance to the story. I worry that there is a little too much “now is no time to be talking about this”. It’s the same argument about “politicizing” tragedy that lets us avoid making hard choices about how we’ve set up our lives. I don’t think either writer is saying that. Strong Towns, which I love and support, is based around the idea of asking hard questions about that very topic. But I always worry about a counter-narrative that “everything was fine and you are being hysterical” can easily take hold.

And, though both articles imply it, I think the idea that people are saying Houstonians “deserve it” is overblown. I haven’t heard any of that. And what is there shouldn’t be countered with overwhelming cries for “decency”. We can help the people of Houston and ask how we can do better at the same time. Irma might already be bearing down. The opposite of knee-jerk snark isn’t piled smarm. It’s intelligence.

One thought on “A Brief Follow-Up on Houston, City Planning, And Over-Reactions”