Last night, the Washington Post broke the story that the initial wildly misleading and dishonest statement regarding the fabled Don Jr. Russia meeting was dictated by the President himself. The statement, if you recall, basically said “we met one woman and it was all about adoption, and come on, so what?”

This turned out to be not exactly the case.

That’s interesting, because it again shows the President to be an inveterate, indeed instinctual liar, whose relationship with the truth is analogous to the one he has with women, which is: I can do whatever I want to it. It is breathtakingly arrogant, in its assumption that if he says something, we’ll all believe it (or rather, that it will become truth, because he’s Trump, so what he says goes). It’s also incredible in how much it complicates the life of his son.

I don’t know if there are any legal ramifications here; I sort of doubt it. But the real upshot of the story is that while the sources are anonymous, and this will surely be disputed, they all came from within the White House. This isn’t just leaking about how Reince is a jerk or anything like that. These are senior officials saying that the President is deliberately complicit in misleading the American people about his administration’s, and his family’s, ties to Russia.

That’s partly because I would imagine the ship is clearly sinking. Mueller is zooming in on the money, which is what this has always been about. But as much as anything, it is because it is clear that the President has zero loyalty, and is willing to discard anyone to benefit himself. Now, this has been clear literally forever, and anyone who ever believed otherwise is an idiot, but even idiots have to understand the game now.

Here’s the proof. This is my favorite part of the whole thing.

Hope Hicks, the White House director of strategic communications and one of the president’s most trusted and loyal aides, and Josh Raffel, a White House spokesman who works closely with Kushner and his wife, Ivanka Trump, huddled with Kushner’s lawyers, and they advocated for a more transparent approach, according to people with knowledge of the conversations.

In one scenario, these people said, Kushner’s team talked about sharing everything, including the contents of the emails, with a mainstream news organization.

Yup. It was Jared Kushner, who loathes the press, never speaks to it, and who consistently lied on his disclosure forms, who was pushing for transparency and openness. Amazing how he and Ivanka are the ones who come out good in this story. I wonder who the sources would be. 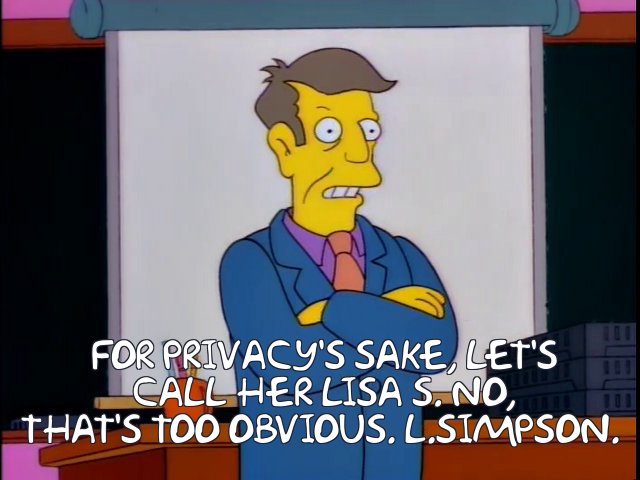 Like I said, I don’t think anything will come of this qua this. It might demonstrate that Trump knew more about the meeting than he let on, though it doesn’t have to. He might have heard of it that day, and decided that, in his wisdom, he’d be able to handle it. That’s very plausible!

But the story itself shows the extraordinary dysfunction of this White House, and more than that, the willingness of top inside sources to attack the President himself, and throw him under the bus before they get run down. It’s sort of exciting, but also another reminder of how much a disaster we’ve inflicted upon ourselves. It’s what happens when you have a government of the worst, by the worst, and for the worst.