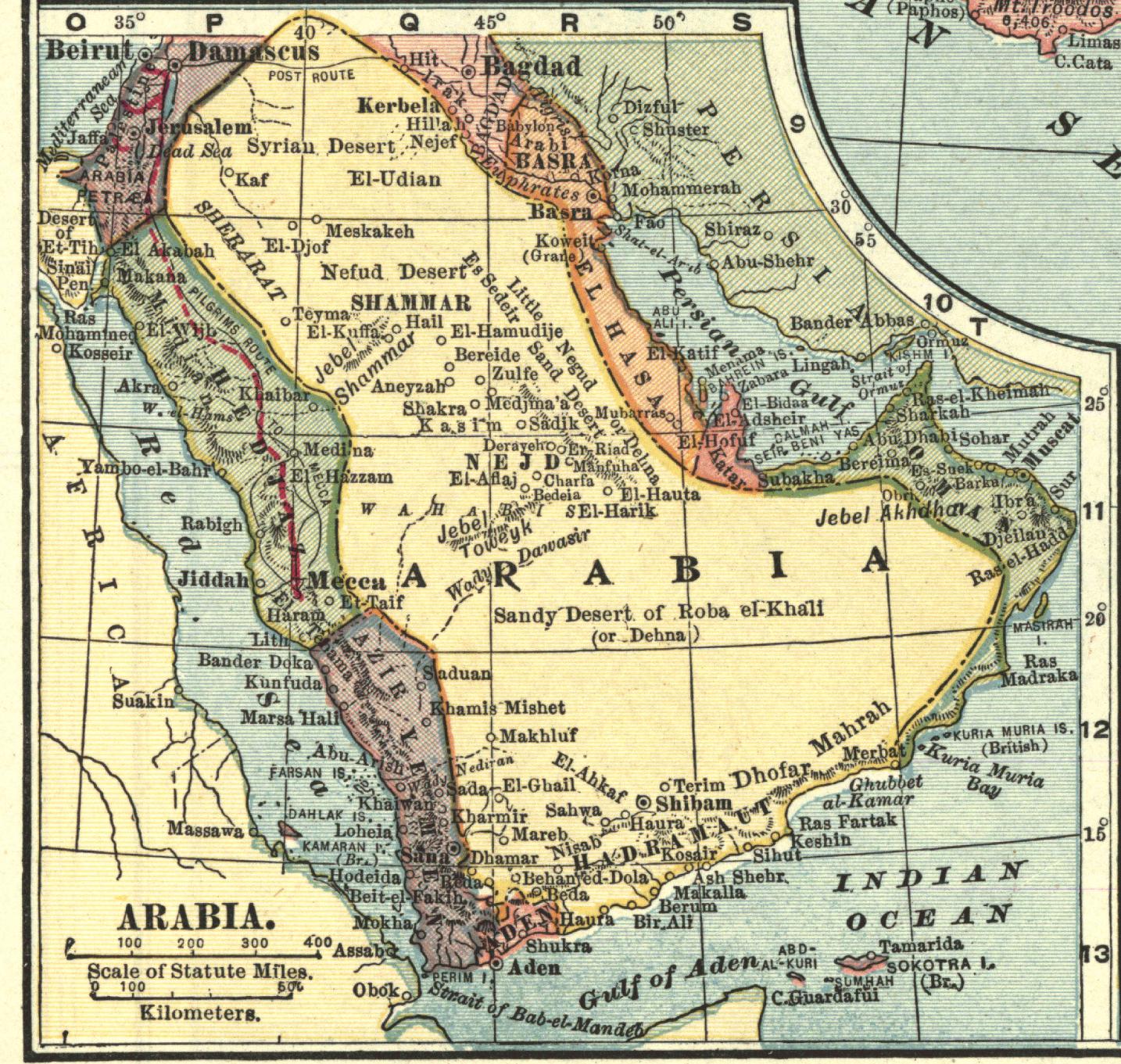 Writing for Lawfare, my good and great friend Greg Johnsen discusses the three wars currently happening in Yemen: the civil war (encompassing both the Houthi war against the “central” government as well as the southern secessionist movement), the regional war (Saudi Arabia/UAE against Iran) and the war against ISIS and al-Qaeda (in which the US is droning and bombing at its leisure).

It’s a damn interesting piece, and Greg does a great job of showing how all these wars are intertwined. ISIS and AQ aren’t just fighting against the west; they are trying to get land, are fighting the Houthis, and of course have a simmering battle against each other. The drone wars against them waged by the US are mixed up with our mindless and cruel and self-defeating support for Saudi Arabia and the UAE, a brutal perversion of the AUMF while at the same time its full expression.

Greg argues that the regional component, while the most outlandishly deadly, has the easiest “off-ramp”; both sides could agree to stop arming combatants and cease any involvement. That’s not “easy”, per se, since sunk cost, national pride, and other somehow-important factors would have to be overcome. But it is possible, and as the war gets more mired, and as disease slithers its way to the front pages, and as the Saudis and Emiratis are increasingly blamed for Yemen’s genocidal starvation, it is likely they’ll find a way to leave.

That’s when, in Greg’s telling, the real fighting will begin, and there will be no way to put the country back together.

The Houthis have made a lot of enemies during their time in power, but have largely been given a pass by many under their control due to the Saudi-led coalition’s bombing campaign. When that ends, so too will some of their support.

There is, simply put, no longer a single Yemen. There are multiple Yemens and no single individual or group capable of re-uniting them into a coherent whole. Yemen has too many groups with too many guns to ever be a unified state again. The civil war, which has taken a back seat to the regional conflict over the past three years, will eventually resume at full force. And when it does, the fighting it produces will be bloody and protracted.

Speaking militarily, Greg is absolutely correct. There is no one capable of uniting Yemen into a coherent whole. There’s no Lee who can bring a rebellious enemy to heel. But even if there were, I don’t think Yemen could ever be back the way it was, simply because the “way it was”, as a unified nation, never really existed.

Uneasy unification in 1990 was followed by a civil war in 1994, after which the south was virtually occupied by jihadis returning from Afghanistan. A decade later, the Houthi wars started in the north, an area which had been under essentially military rule after the civil war in the 1960s. The southern secessionist movement began in full force in the aughts, and never really abated.

What, then, is there to put back together? Hell, it’s been 150 years since the US fought its war, and we’re still fighting political battles divided by region, as well as fighting over the role of the central government to do simple things like enforcing civil rights. And we’re a rich and powerful nation, in which tax money is spent freely around the formerly-rebellious parts, and they have a full and even disproportionate representation in politics and military. That’s the textbook way to reconcile after a war, and we’re barely hanging on.

Yes, there are complicated reasons for that, but that’s the point: these things don’t heal.

So I don’t know if there is a chance for Yemen to ever again be one nation, because it never really was. The pieces to be put back together don’t really fit together, even before war and disease and starvation shattered them further.

Just because we draw the map of Yemen based on 1990 borders doesn’t mean that’s the way the map has to be. Political maps are a perception; they are a snapshot of a moment in time, giving the essential absurdity of borders a place of primacy over the lived reality of geography and history. They tell a story, not the story.

Greg’s piece is an important part of a growing body of work among Yemen experts arguing that we can’t try to force unity, and have to build legitimacy from local experts. The sooner the international community recognizes that, and the sooner it stops thinking of every solution as state-based, the closer we get to ending this endless horror.

One thought on “What Is Yemen?”