(Note: I had one of my most-trafficked days yesterday thanks to a Yemen post. So let’s follow that up by talking about OSHA!) 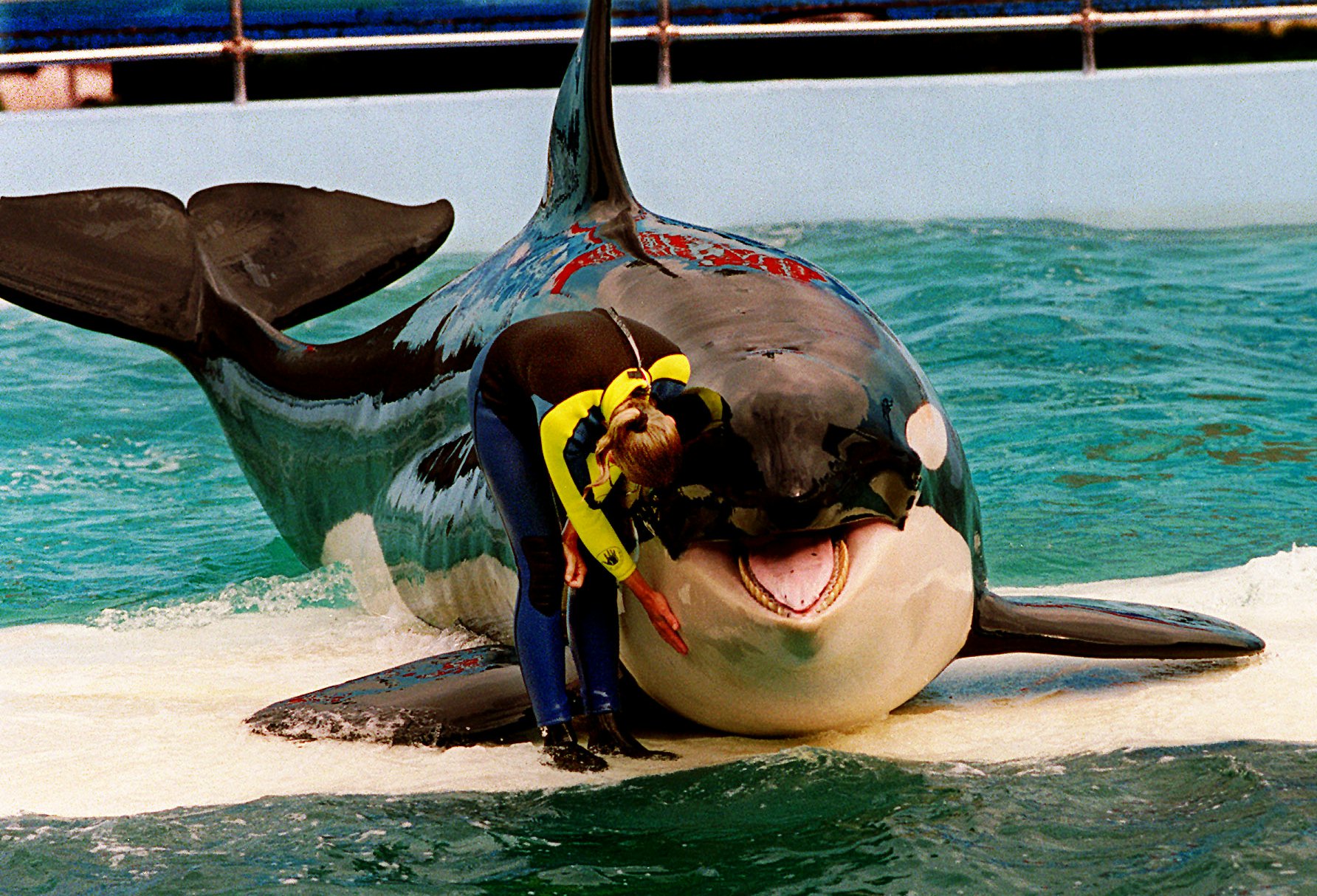 You’re asked to rule on whether OSHA, which by statute protects “all employees”, can fine the company a whopping $70,000 for violations. The case comes to your court. Do you rule:

For Kavanaugh, the issue wasn’t what should SeaWorld have done to prevent Brancheau’s death or how could federal regulation have best helped prevent her death. Instead, the overriding issue for Kavanaugh was whether OSHA should even be regulating a company like SeaWorld. Kavanaugh asserted that OSHA should not be regulating sports or entertainment activities, saying it would be foolish, for instance, for OSHA to seek to limit injuries in professional football or NASCAR racing.

Although Kavanaugh describes himself as a “textualist” who follows the text of statues, he sought to create out of whole cloth an exemption from safety regulation for “entertainment activities” even though the Occupational Safety and Health Act of 1970—passed by a bipartisan majority and signed by Richard Nixon, a Republican—states that the law applies to “each employer.” The act calls on every employer to “furnish to each of [its] employees” work that is “free from recognized hazards that are causing or are likely to cause death or serious physical harm.”

Writing that OSHA would never regulate football or NASCAR racing, Kavanaugh argued that since OSHA can’t explain why it wouldn’t regulate those “sports and entertainment activities,” but had opted to regulate SeaWorld, it was arbitrary and capricious and therefore illegal for OSHA to regulate SeaWorld. Kavanaugh glosses over the fact that Brancheau’s work at SeaWorld was not a competitive sport, like football or hockey, where injuries are inevitable.

Now, you could say this is a one-off type of case, as whale-training falls into a strange category of work. There are very few lines of business where it is even possible to get eaten by an orca, much less have that be a hazard of the job. I don’t know how he’s ruled on OSHA overall, if cases have come up.

But there are some key phrases here which give us hints. “aribtrary and capricious” are guiding lights in movement conservativism which can be used for any regulation which gets in the way of profit or protects workers at all. For a man to look at this case and feel that the real issue here is government overreach sort of distracts from his self-painted image of being an impartial jurist.

We know this, of course: he’s a mediocre flack, a rich fratty sex pest who has carried water for the conservative movement from the jump. Putting a man like him on the court has been the goal of the movement for 40 years; they’ve meticulously groomed and promoted his type.

There are a few end goals here. One, of course, being the end of Roe and Griswold.  The goal is to end any environmental protections that stop capitalists from doing whatever they want. The goal is to destroy any labor movements that get in the way of overwhelming profits. The goal, at its essence, is to remove the protections that recognize works as more than just tools of the boss class, to be used and disused as they please. It’s to stop recognizing that workers are human beings.

Kavanaugh isn’t alone. Neil Gorsuch famously believed that a worker has no right to protect her or his own life if it meant hurting the company at all. When a truck driver stranded in sub-zero conditions unhitched his trailer, whose brakes had failed, and drove to safety, he was fired for abandoning his cargo. Six judges said he had every right to do that. Gorsuch?

Maddin “wasn’t fired for refusing to operate his vehicle,” Gorsuch wrote last year in his dissent. He was fired for operating — that is, driving — his vehicle in a way contrary to company policy. So the company had a right to fire him.

Maddin had a simple choice, Gorsuch concluded: Freeze to death or lose your job. Maybe the company was not wise or kind, he added, “but it’s not our job to answer questions like that.” We judges just apply the law to the case at hand.

Now, obviously, there is a bit of a dodge here. He is sighing from above, wishing the company had policies that were better. But, alas, in this fallen world, what can one do? One can only “apply the law”.

The translation here is that if a company has a policy, no matter how dangerous or deadly or cruel it is, that must be followed. Men of goodwill like Neil Gorsuch can wish to heaven above that it were different, but if a company makes a decision, and you agree to work for them, your life is forfeit. Literally, your life belongs to company policy, which can’t be changed by regulation or judicial decree.

This will be one of the primary legacies of Trump. He likes to talk about the working class, but his whole life has been marked by seething contempt for them. From screwing over contractors to dismantling every regulation possible, he’s punished those he’s seen as weak while empowering the already-powerful. He thinks that states should race to the bottom to compete for dangerous, unprotected jobs in which they can despoil the air workers breathe and the water they drink. There hasn’t been a bigger foe to workers since Calvin Coolidge.

And we have a Supreme Court poised to make that a generational reality, enshrined by a President elected with a minority of votes, the aid of a foreign power, and a vast campaign of voter suppression. If you ask if America remains a democracy, you have your answer right there.

*Melville concluded whales were fishes. Who am I to argue?