I admit this image is dull. But look below! MONSTERS!

Odds are you rarely think of ballast water tanks from ocean-going ships in the St. Lawrence Seaway. God knows I rarely do, and I spend 18% of my waking hours thinking about the Great Lakes. But the water from the ballast, which is scooped up in the ocean or the weird and frigid depths of the Black Sea, contains critters. And when it is dumped to balance out the lightened load from taking off the cargo, those animals escape.

And they kill the whole damn Great Lake system.

See, for thousands of years, the Lakes lived in virtual isolation. Niagara Falls served as a natural barrier from the ocean, which meant any species that somehow made it up the St. Lawrence river, with it’s punishing ocean-going rapids, would hit a wall. That changed with the canal system, and then was blown away when the Seaway opened up and the canals were dredged for oceanic freighters. 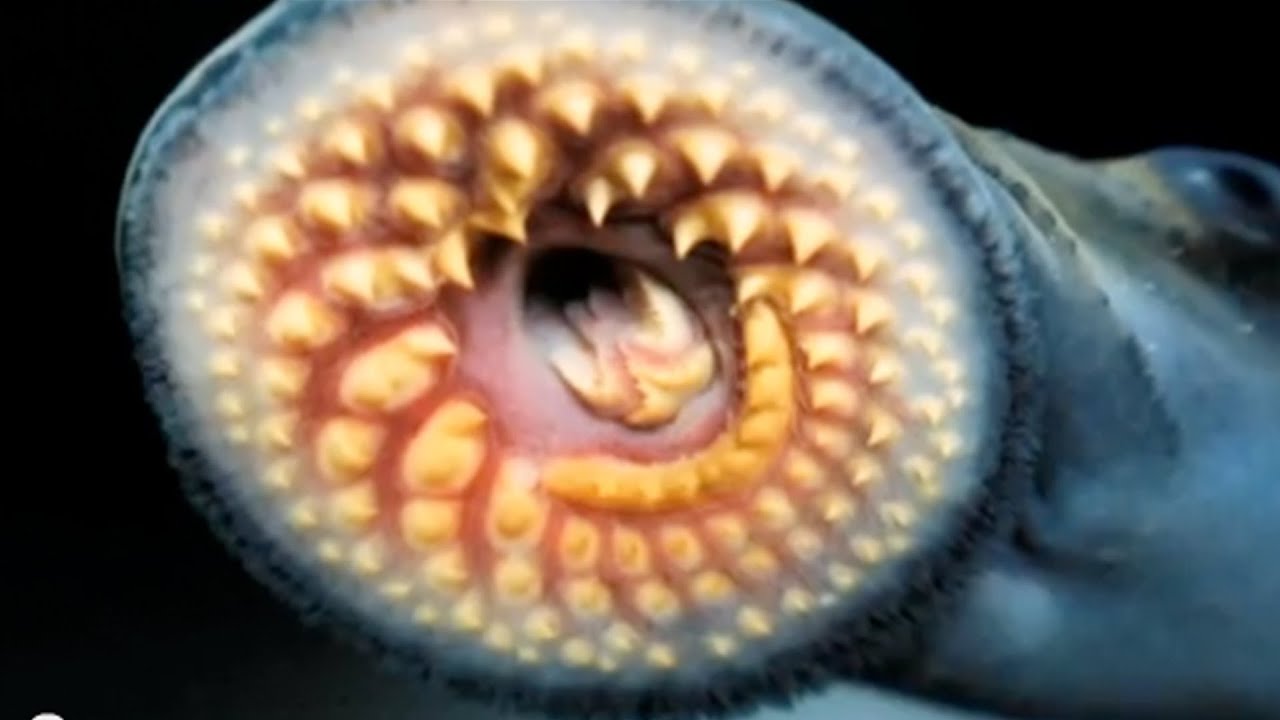 Lampreys, gobies, zebra mussels, quagga mussels: all of these have come from ballast, the terrible price of opening up the Great Lakes to the world. There have been heroic attempts to save the Great Lakes from invasive species, and they have largely worked. It’s still uphill, but there has been legislation that regulates ballast to try to keep other unknowns out.

The Commercial Vessel Act would eliminate existing legal protections against aquatic invasive species discharged in the ballast water of big ships, according to the letter. In particular, the legislation seeks to preempt traditional state authority to take the actions necessary for protecting state water resources, while doing away with existing federal laws that safeguard the nation’s waters against harmful pollutant discharges from vessels, the letter said.

The attorneys general also blasted the legislation as an attempt to jettison the Clean Water Act, the federal law that requires the U.S. Environmental Protection Agency to scientifically develop and regularly improve uniform minimum pollution treatment standards, and then incorporate them as discharge requirements in permits that are renewed every five years.

“The Commercial Vessel Act takes the radical step of eliminating these vital Clean Water Act protections and relegates EPA — the federal agency with the greatest knowledge and experience in addressing water pollution — to an advisory role,” they said in the letter. “The Commercial Vessel Act vests primary responsibility for controlling vessel pollution with the U.S. Coast Guard, an agency mainly focused on homeland security that has little water pollution expertise.”

Between this and the attempted dismantling of the Great Lakes Restoration Initiative, which would hurt Trump’s beloved working white class the most, it is like they want to destroy the Lakes. All in the fetishistic lust for letting industry control their own regulatory regimes. It’s madness.

There’s nothing in this world that the GOP doesn’t want to make worse.

(Fun fact! If you were to drain Lake Michigan, you could walk from top to bottom without ever touching the ground. It’s all covered with mussel shells from invasive species over the last half century. Pro tip, though: don’t! You’d cut your feet to ribbons. You’re welcome.)

5 thoughts on “Vessel Incidental Discharge Act: Even The Boring Stuff Is Made Terrible by Republicans”