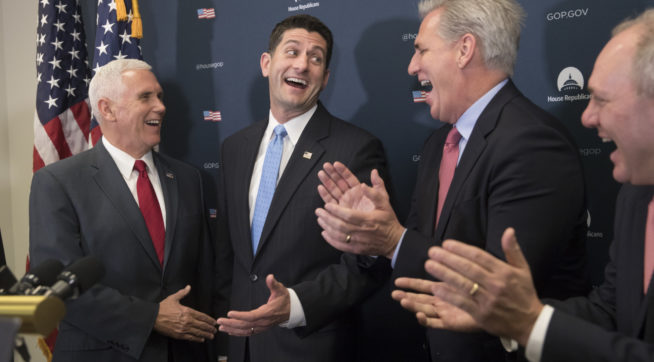 What I can’t get over is how happy they are with themselves. With their cheering and backslapping, the popping open of Bud Lights, and the sense of a job well done. These are people who are thrilled with today’s work of rushing through a terrible bill that will take healthcare away from tens of millions of people, leading to more sickness, bankruptcy, and death. They honestly could not be more pleased.

Part of it, of course, is because their ideology makes them want to hurt everyone who isn’t rich so the wealthy can become even more so, even if it is, for them, just a rounding error. Putting a cool couple of million in the pockets of billionaires is worth destroying the lives of poor, regardless of race.

But of course, the main reason they are so happy, is because they think this sticks it to Obama, their literal bete noire. They want to tear him down, destroy his legacy, and trample the progress that he represented (not to mention, for ideological reasons, the progress he actually achieved). He was an aberration to their sense of what the country should be (run by, and to the benefit of, white men). They want to make him a distasteful footnote.

We did it, Paul. Me and you. Linked together forever.

And that’s why Trump is so important. He’s a useful idiot, to be sure, one whose mental sickness is perfectly aligned with the GOP. He hates Obama, because Obama is the opposite of Trump in every single way. Obama is the living example of merit, of intelligence, of class and dignity. He is the best of us, and Trump is the worst. He’s a man who earned nothing his coddled life. The GOP might find him obnoxious, but more than being someone who will help them save the rich, he’s a living rebuke to Obama.

That’s why this quote is so telling.

“I don’t know if you remember what [then-Vice President Joe] Biden whispered in the President’s ear back when he was signing [the Affordable Care Act],” Rep. Bill Flores (R-TX) asked reporters, referring to Biden’s “this is a big f-cking deal” hot mic moment.

“This is a bigger deal than that,” Flores said before Thursday’s vote.

Now, obviously, in a real sense there is no way today’s vote is a bigger deal. Already, their bill is mooted. The Senate is going to write their own, and then they are going to parlay and compromise and the House lunatics will cry traitor and Ted Cruz will grandstand and Lindsay Graham will say some thing, and maybe there will be a bill that can pass both houses, but mabe not. In a real sense, for the GOP, this isn’t something to celebrate. They’ve barely started, despite what our idiot President claims when he says “It’s dead. It’s essentially dead.”

But look at that closer. Joe Biden said something was a big fucking deal when we came closer to having full coverage than ever before, when we expanded health care. Biden said it was a big fucking deal because we came closer to the day when people could live without fear that a bit of bad luck, a sickness, or an accident at work, an open pothole, someone’s foot slipping off their brake and ramming into you because you happened to be at that intersection at that one second instead of any of the other seconds of your life, could ruin that life. Could send someone spiraling into bankruptcy and a lifetime of pain. Biden, bless him, was excited to help people get away from that. He was excited because the richest country in the world was trying to use that wealth to help each other, to unite in a common bond.

Flores thinks it is a much bigger fucking deal to get rid of that. That’s what gets him excited.

Look at this picture. Look at these monsters. Trump is excited because he has a “win”, regardless of what that means, and in his tiny self-obsessed mind thinks he stuck it to Obama. He thinks this means history will remember him above Obama, as a real victor. He doesn’t comprehend what he is doing to people, because people don’t exist.  This gloating, preening, self-satisfied manchild gave the sea of mayonnaise he’s facing exactly what they want. A chance to destroy the common good and the bonds that unite us as a self-governing nation.

Paul Ryan is so smugly happy about this. He’s oozing joy, with his insincere sincerity about being able to do this with Donald Trump. Louis Gohmert can barely believe his good fortune to be here at this moment. The rest of them just as excited. They’re craning their neck to hoot and holler in unison, hoping that Trump sees just how happy they are to be there with them. How happy they are to please him.

They are so eager to give him a win. To celebrate unearned wealth and undeserved fortune, and the luck they have to be born who they are in this country, to have a chance to rise up and serve the rich, and to trample on the bones of the unlucky. This image is the perfect symbol of why our country–vast and unruly and diverse, a nation that pins its hopes on luck and fears that the chasm is opening up underneath us–is doomed. The pettiest can pass something almost nobody wants. Complacency about progress is foolhardy. It can be smashed underfoot by the trampling hatred of the minority.

Obamacare might not be dead, but GOP decency had its final burial today. They made clear that they are content being the fetchservant of plutocracy, and are eager to make the rest of us suffer and die. Anyone who thinks differently isn’t looking at the same pictures. 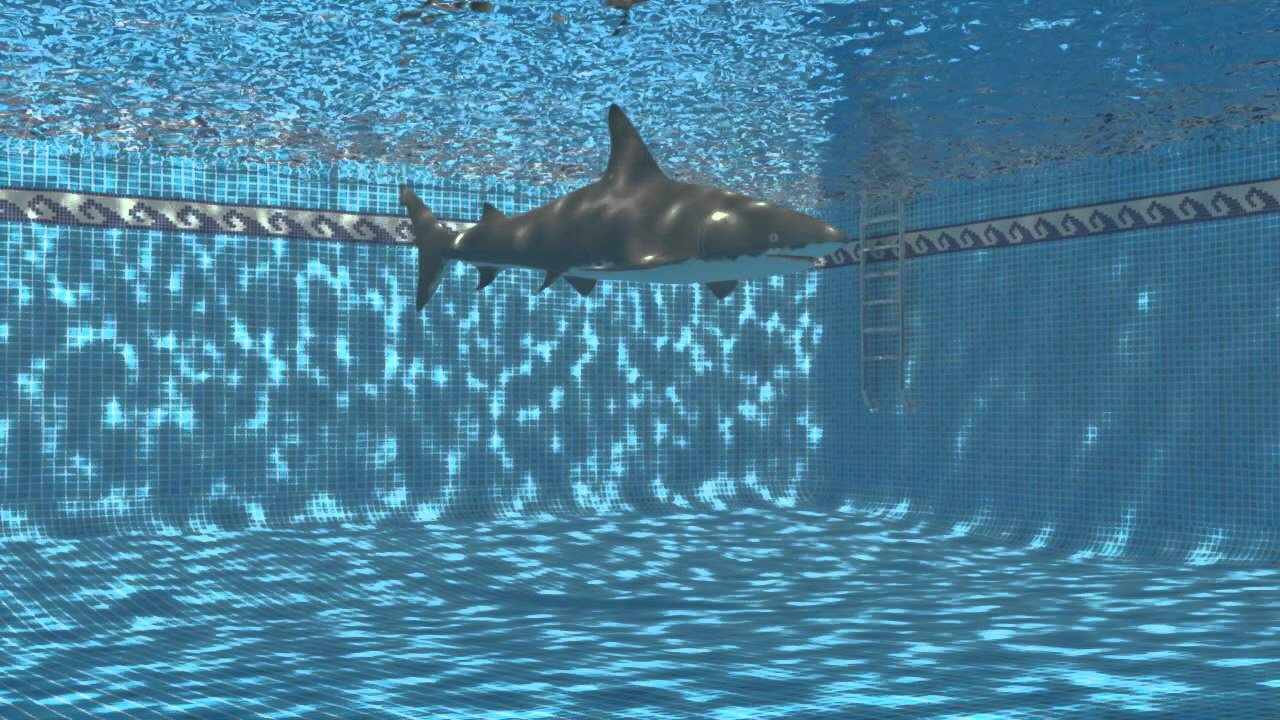