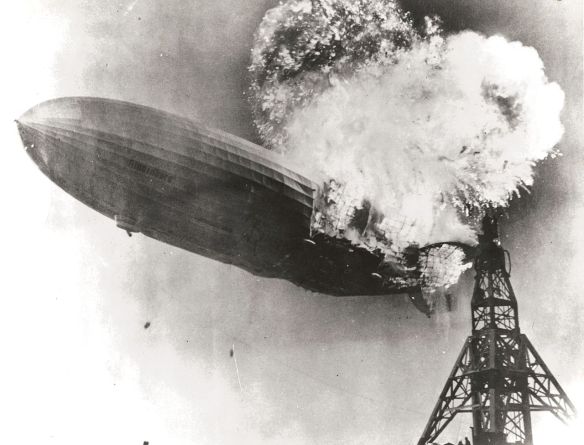 Well, this is going to be unprecedented. It’s like watching a thousand zeppelins fly through a thunderstorm. Let’s go.

8:02: He honestly has Paula Jones and Juanita Brodderick at the debate. This is madness.

8:03: Even the idiot kids look scared. So does Chelsea. She knows what’s going to happen. This is sort of terrifying, isn’t it.

8:05. Nope, no handshake. Barely a nod. Honestly, Hillary has known a lot of gross people, but this might be the skeeziest dude she’s ever stood next to.

8:08. He can’t even get through this first question without his talking points. Iran, Obamacare, we’re doing terrible. I don’t see how he gets through 90 minutes honestly.

8:12. So, it seems like the strategy is basically to pretend that he doesn’t want to talk about his stuff, because he is a serious man, and also ISIS.

8:17. “Locker-room talk” is sort of his catch phrase. It’s one of those things that he thinks sounds good.

8:19. Paula Jones. Yup. Here we go. Hillary is prepared. I’m not sure that this is actually a good response so far, saying that she’ll ignore it. I wish she’d draw that out more, that how he runs his campaign is how he’ll run the country. Chaotic, insane, self-centered. I do like this “never apologized”.

8:24. OK, so a candidate for President just said he’s going to imprison his rival if he wins. This is: not America.

And that’s why he can’t win. Who does this appeal to? Twitter eggs? Racists? Lunatics? He can’t–he’s unable to–get past appealing to the yapping yokels who think he’s a real man who treats women the way they should. It’s racist misogynist losers. He doesn’t want to talk to anyone who doesn’t chant “Jail That Bitch!”

8:30. Hey, remember when a Presidential candidate said that if he was in charge, he’d imprison Hillary Clinton?

8:40. So, answering a Muslim citizen’s question about Islamophobia by talking about terrorism and repeating the slander that a lot of Muslims saw the bombs in San Bernadino. That might be the single-most insulting response in Presidential debates. Did he get debate prep from Chris Christie? “Hey, just yell at them! Dudes love that!”

8:49. I’m not sure I like HIllary’s answer on “two positions”. It could have been a good chance to talk about how politics really works, and how a know-nothing dummy like Trump couldn’t ever get anything done, both due to his ignorance and his temperament. I think this is sort of one of those “dodges” that people don’t like.

8:57. This tax question is nonsense. There is a little bit of policy talk here. Who let this happen?

9:01. I am a little bit worried about him getting good reviews, the whole “they barely talked about Gropegate, so he won!” Still, I think it’s too late. Who is he appealing to? No one who isn’t already voting for him.

9:15. The Syria/Iraw answers were pretty bad on both sides, with Hillary only getting a little bit of steam when she got into specifics. It’s not as bad as Trump asking why we have to talk about Mosul instead of just, you know, taking a city by surprise. I think he says “Trojan horse” a lot because he thinks it was real and could totally work.

I just wish when he said the “McArthur is spinning in his grave” she brought up his “I shall return” line. Douglas! You’re telling the enemy your plans!

I know I made that joke before, but it’s my fondest wish.

9:29. Trump is much stronger in this debate, but I can’t imagine it moving the needle in any way. He sounds very very very slightly more knowledgeable about thing, but not much. Is it enough to have the GOP move back to him? Or is the next bomb about to drop? This might actually be the worst-case scenario for the GOP: not so bad that he’s going to drop out, but bad enough that he isn’t going to get any real movement in the election.