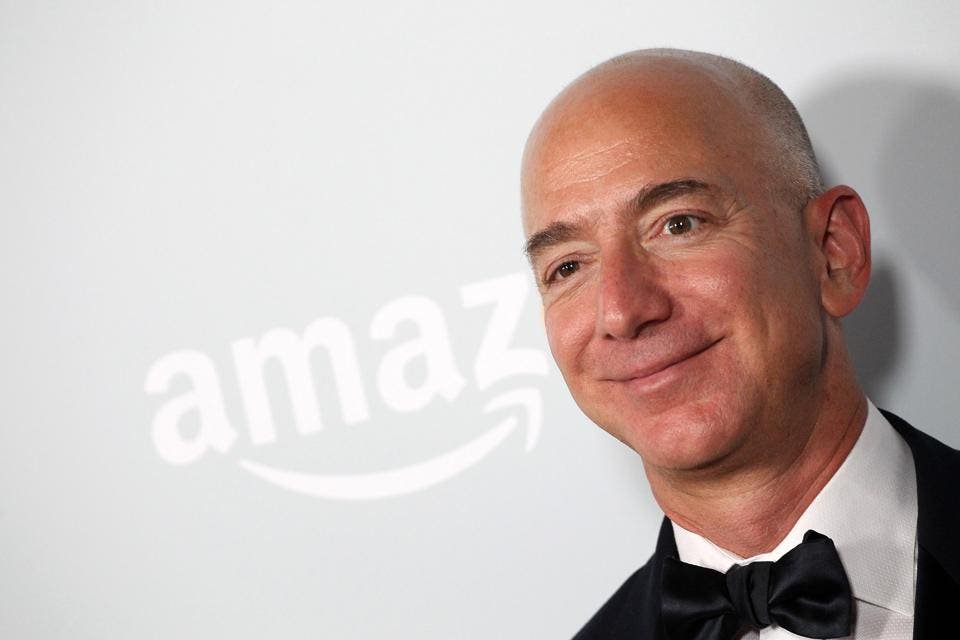 The enemy of Trump is not your friend.

There was a hashtag going around the Twitter last week, or maybe two weeks ago (as time, never particularly stable in the Twitterverse, has also lost all meaning elsewhere), that was something along the lines of #AdultInFourWords. I didn’t follow it, but saw it in some people’s feeds. It was stuff like “Taxes are already done” or “Made my own breakfast” or whatever. My favorite one I saw was “I voted for Hillary”.

But, a few weeks late, I would like to offer another one, that isn’t just a hashtag, but perhaps (not to exaggerate) nothing less than a strict moral code and philosophical compass point for these woozy, uncertain times. You ready?