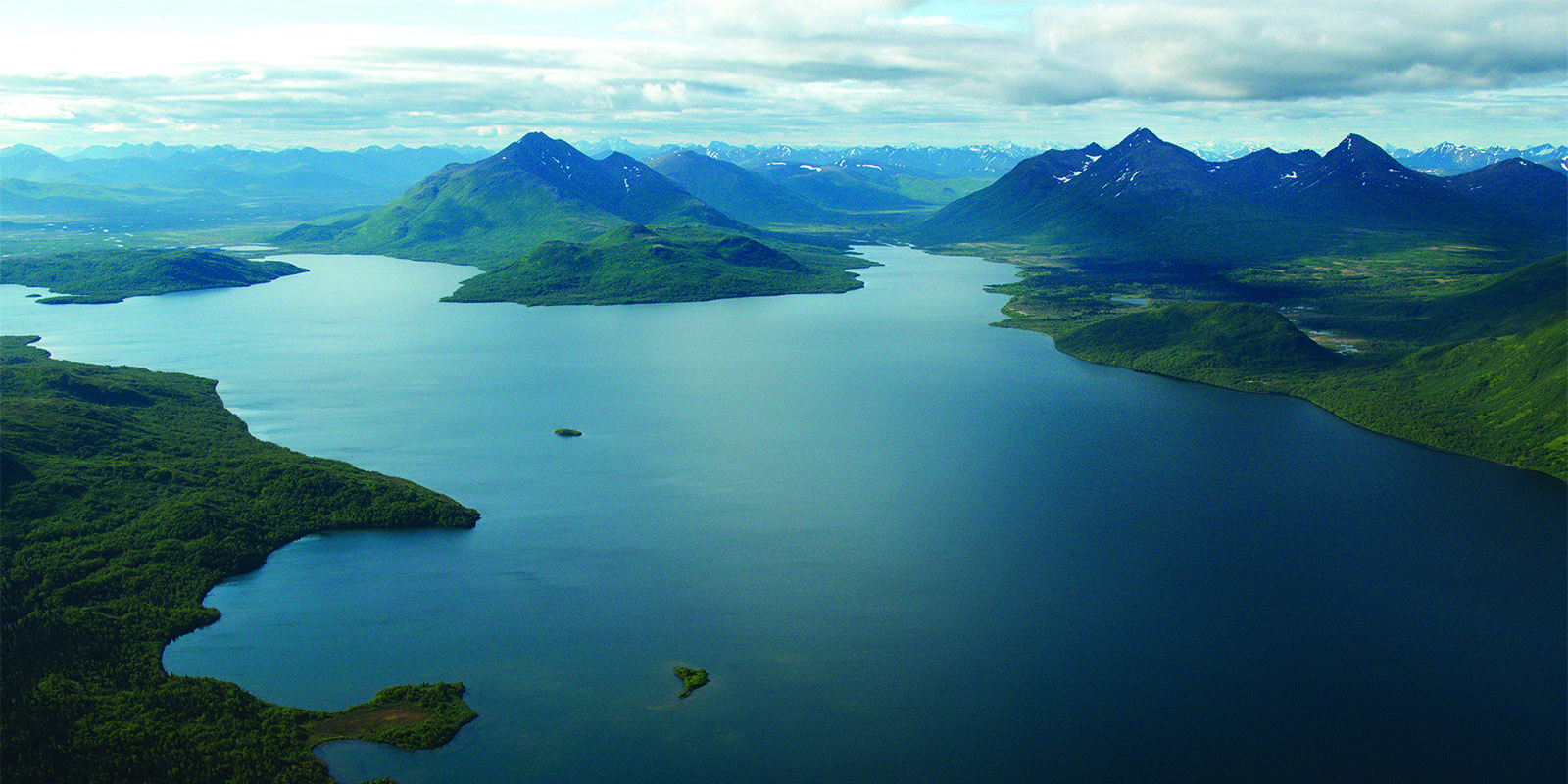 “You know what this could use? Open-pit mining.” -Scott Pruitt

May 12 U.S. environmental regulators have cleared the path for a stalled copper and gold mine in Alaska by agreeing to settle current lawsuits and other issues over the project, which had drawn environmental concerns over its potential impact on the world’s largest sockeye salmon fishery.

U.S. Environmental Protection Agency, in a statement on Friday, said the settlement does not guarantee the proposed Pebble mine project in southwest Alaska’s Bristol Bay region would ultimately win approval, but that its review would now be carried out “in a fair, transparent, deliberate, and regular way.”

Bristol Bay is one of the world’s most productive salmon breeding grounds. But there is a lot of gold and copper near it, so some companies want to create an open-pit copper mine, even though mining runoff will certainly pollute the waters, and possibly decimate the fishing economy.

But, you know, so what? This is Scott Pruitt’s EPA, in which the “E” and the “P” are strictly optional. It sure is an Agency, though. And they are giving the fishermen the human agency to go pound sand. The extraction industry wants something, right now, and there isn’t a single Republican with any desire not to give it to them.

These people have everything they want for the moment, and are in a mad to sell off public land, reverse any environmental regulations, create open door policies for the extraction industry, punish the poor, and maybe get around to a little light earth-salting before President Cuckoo Clock from Hell fires Reince Priebus and replaces him with a 50-ft high self-portrait.

It seriously seems like they had a contest where users could submit ideas with the theme of “What’s the Worst Thing We Could Do?” and they picked everyone’s entry.  Everyone’s a winner! Well, not the 85% of fishermen who think this could destroy their livlinhood, or the Natives opposed to turning the unspoiled and sacred beauty of the land into something a little more spoiled, and really not anyone who doesn’t own stock in Pebble Limited Partnership, which went up 500% when Trump was elected. But hey: there will be more gold in the world. Who could be opposed to that?

One thought on “Pebble Gold Mine in Bristol Bay A Real Goldmine, Unless You Like Food Or Water”