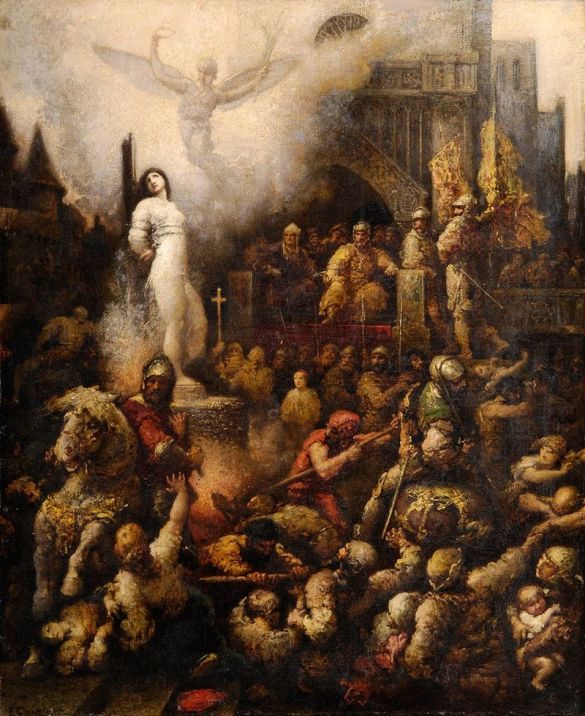 In the last post, we linked to an article about the how the Trump administration approved DAPL and Keystone: essentially, throwing out every agreement they didn’t like. There’s a quote in the article that I think is a perfect summation.

Two days before the Trump administration approved an easement for the Dakota Access pipeline to cross a reservoir near the Standing Rock Sioux Tribe reservation, the U.S. Department of the Interior withdrew a legal opinion that concluded there was “ample legal justification” to deny it.

The withdrawal of the opinion was revealed in court documents filed this week by U.S. Army Corps of Engineers, the same agency that requested the review late last year.

“A pattern is emerging with [the Trump] administration,” said Jan Hasselman, an attorney representing the Standing Rock Sioux Tribe. “They take good, thoughtful work and then just throw it in the trash and do whatever they want to do.”

Which is pretty much perfect. But it doesn’t just pertain to pipelines, of course. From Lawfare.

CNN also reports that the White House is pushing officials in the Department of Homeland Security and the Justice Department to provide information in support of the supposed security rationale behind the executive order banning entry into the U.S. for citizens of seven majority-Muslim countries. The administration rejected an earlier DHS report contradicting the White House’s assertions on the security benefits of the travel ban and now is asking for a revised report, leading to concern within DHS and DOJ over the potential politicization of intelligence.

This is what happens when you have a faith-based organization. Everything has to fit that belief, and that which doesn’t is fake. It’s faith in the bigoted mantras of the Bannon-Gorka-Sessions axis, and faith in whatever idiot things Trump improvised on the campaign. It’s an odd miracle of this peculiar catechism that these are happily aligned.