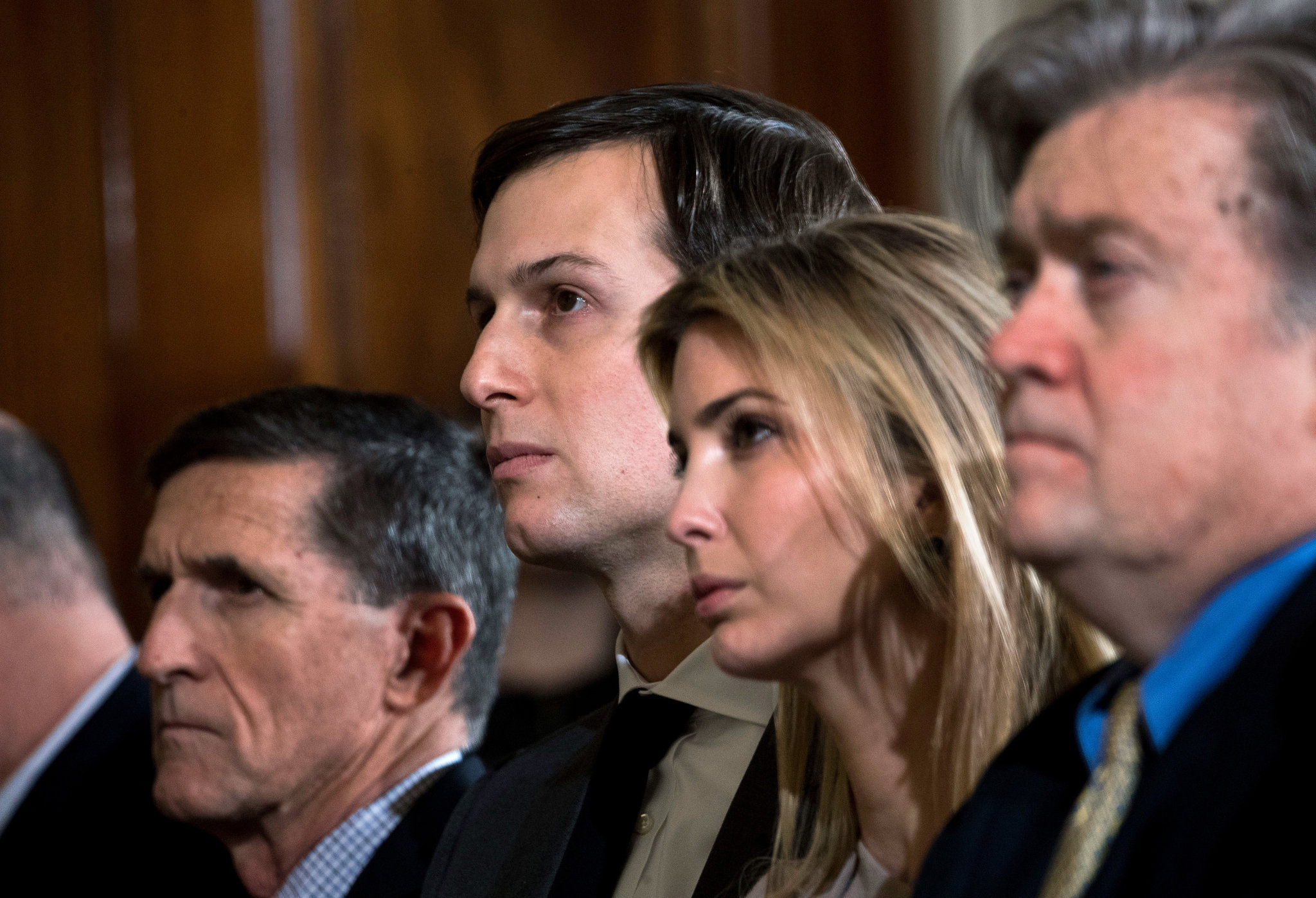 5 thoughts on “Kushner, Israel, and the Insulting Madness of Trump”