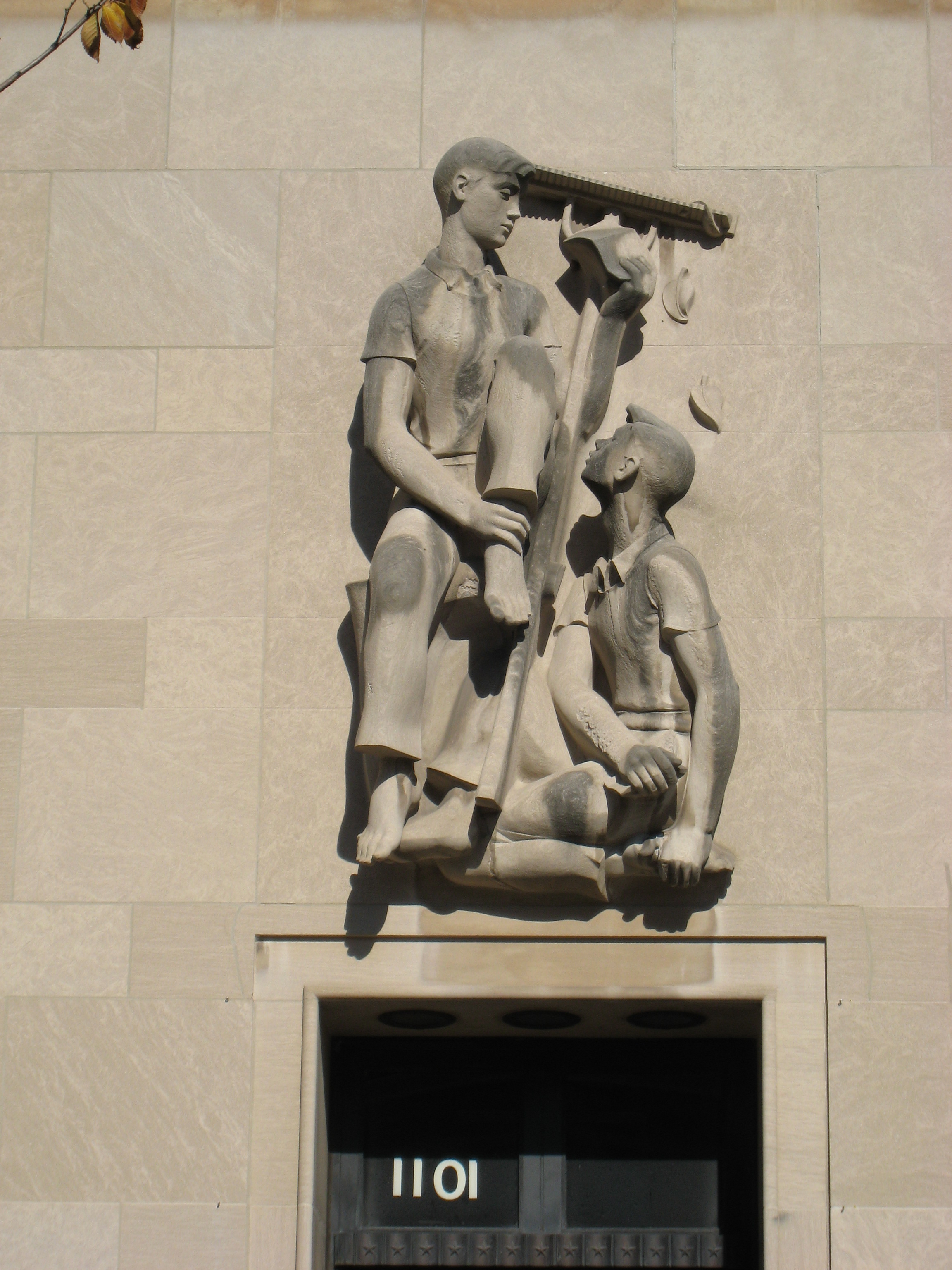 The WPA-built Evanston Post Office is going to be renamed for one of the great liberal icons in recent Chicago history.

“We don’t want nobody that nobody sent.” That’s what, perhaps apocryphaly, a young Abner Mikva was told when he tried to get into the Chicago machine. A highly-educated outsider, a Ukranian originally from Milwaukee but who grew up in Hyde Park, he had an eye toward reform from the beginning, inspired by giants like Adlai Stevenson and Paul Douglas. He wanted to help Democrats win, but didn’t have the right connections. No one sent him, and so he was nobody.

But Mikva didn’t quite see it that way, and persisted, and became essentially an anti-machine politician. He wasn’t railing against it, he just didn’t need it to win. He was an old-fashioned and passionate liberal, who believed deeply in social justice, and that if we stoof together we could do more. He felt that it was wrong, in a very common-sense sort of way, that the powerful should be able to run roughshod over the weak. He dedicated his life to that proposition. That manifested itself in his outsiderdom, at a time when it was hard to get anywhere in Democratic politics if the Daley machine wasn’t on your side, and in his work. It was a consistent philosophy that led him to be a state legislator, a congressman, a judge, and a Presidential advisor. When awarding him the Medal of  2014,  President Obama said of him: “Ab didn’t take no for an answer because he knew that in America, in our democracy, everybody can be somebody — everybody matters.”

That’s really the heart of it. Mikva was dedicated to the principle that everyone matters, and that collectively, we can do great things. That government can be a tool for good, not an alien force of oppression. That’s why it is fitting and right that the Evanston post office (he represented Evanston in Congress) is being renamed after him. Built in 1938 by the Treasury Department, this classic, glorious building is dotted with WPA sculptures, mythic, the heroic working class doing to daily decent job that gets this country built. It’s a celebration of labor, and the common good. It’s the art that says there is dignity in everyone, and because of that, they deserve to have a voice. It’s the opposite of so much of our cultre which worshops the wealthy and bows toward power. 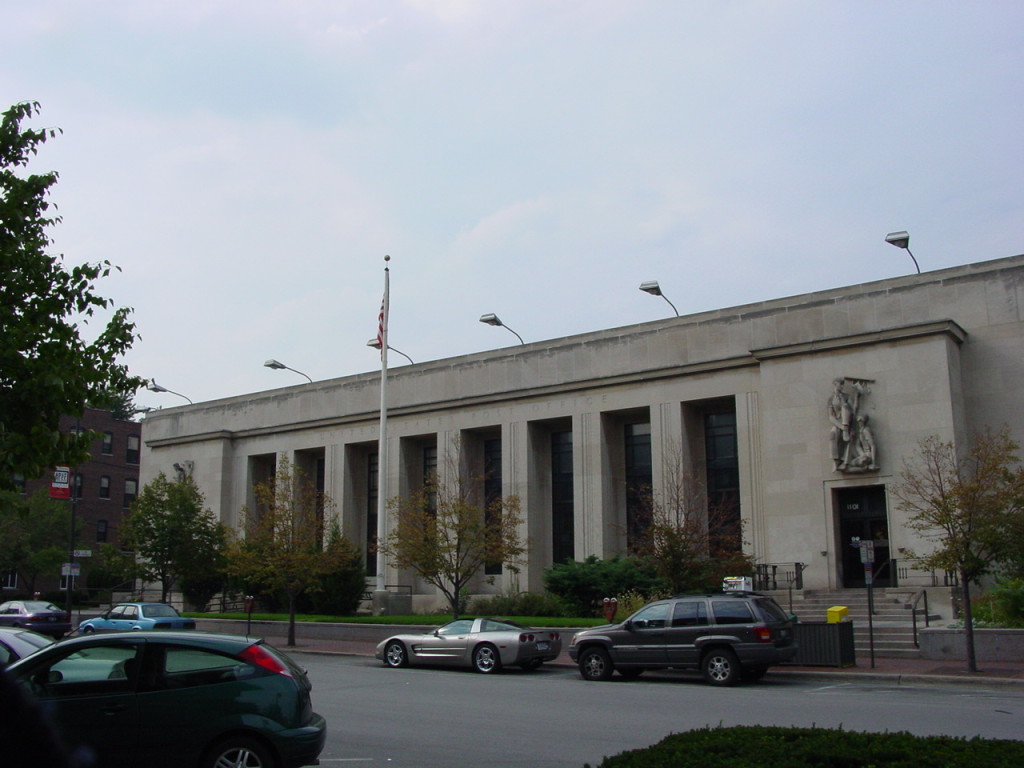 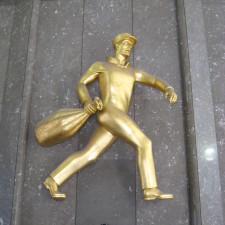 So this is right. The man bucked the Daley machine and helped turn Evanston from a bulwark of stockinged Republicanism into a  hotbed of respectable Sunday liberalism. And the spirit of the WPA, the spirit of the New Deal, is something that Mikva embodied. This is more than just an honor. It’s a fitting tribute to an ideal that we haven’t quite lost, that is still beating in muffeled corners, and that can be revived. The idea that the the government can be an expression of the best of us isn’t dead. Remembering people like Abner Mikva is a great way to keep it alive.