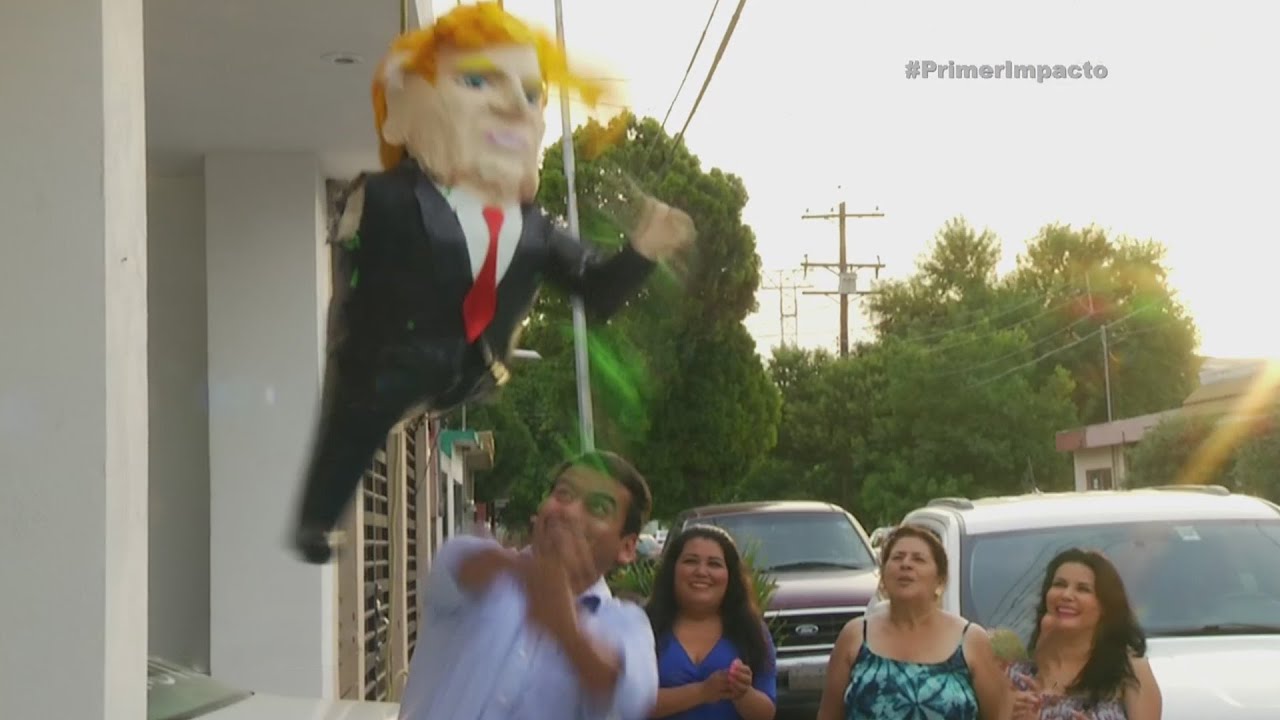 So, Trump’s Mexican visit was basically what you’d expect from mutual bluff-calling between a couple of dopes: awkward, pointless, and irrelevant. I’m sure there will be some pundits saying that “Trump appearing to be a statesman could convince voters!”, doing that thing we’re they are the ones convincing people of the appearance but pretending it occurs naturally. Politico already is! But still: I think it’ll be a blip on the campaign, and his attempt at coherence on immigration tonight is far more important. Because, contra the high-level discussions, it isn’t about “hardening” or “softening”; it’s about having a policy at all. He has never had one beside a few grand gestures.

That’s the only thing that should be talked about vis a vis his Mexico excursion (except maybe his bizarre and again wildly intemperate and unpresidential desire to mix it up with Vicente Fox just this morning). Because there have been only three things about which Trump has been even slightly consistent on.

Mr. Trump said the two did not discuss the issue of forcing Mexico to pay for a border wall — one of the signature promises of his campaign.

Mr. Trump said the subject of a border wall came up, but not who would pay for such a massive construction project.

They talked about issues, except for one of his signature promises, probably because both sides realize it is completely fucking insane. That’s the only important thing: Trump can’t even talk with foreign leaders about any of his beliefs because they are completely divorced from reality and easily among the stupidest things a major political figure has ever said. This isn’t what anyone should call “Presidential”.

2 thoughts on “Trump in Mexico: “We Didn’t Talk About The Insane Parts””