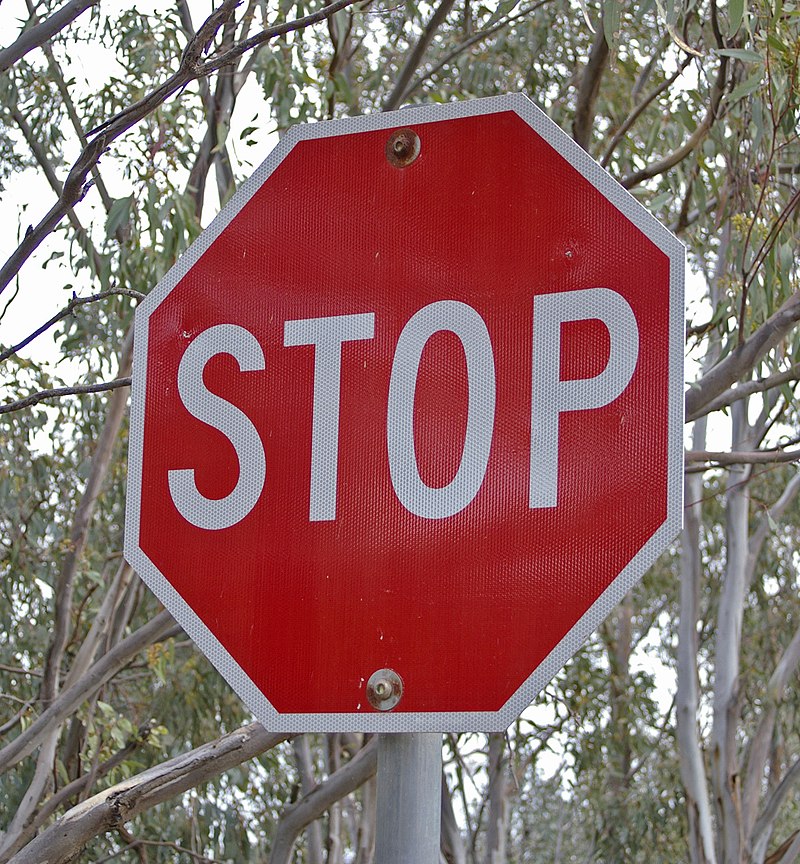 In The Atlantic yesterday, Conor Friedersdorf asked the question on everyone’s mind: is it legitimate to stop Donald Trump from getting the nomination. You can even take it a step further and ask if it is, indeed, incumbent upon GOP delegates to not let a wildly unqualified, know-nothing, hateful, tyrant-praising white-nationalist-courting giant dummy one step away from being the most powerful person in the world?

When you put it that way, the question kind of answers itself. But Conor is more fair than I am, and sketches out four possibilities.

Are you a democrat who believes that, regardless of Donald Trump’s fitness for office, the nomination is rightfully his, because he won the most primary votes and delegates?

Are you a republican who believes that delegates aren’t mere vestiges of an antiquated system, that they’re around for a reason, and that they have a moral obligation to vote their conscience, at least when it is in radical conflict with voter preferences?

Are you a formalist who believes in strict adherence to rules, whether their character is democratic or republican, and that any outcome consistent with the rules is legitimate?

Are you a consequentialist whose position is determined by comparing, say, the likely cost of a Trump presidency with the likely cost of the anti-democratic actions that would be required to deny him the nomination and any chance at victory?

I don’t know if I fall into any of those camps, though if I did it would be more of the “republican” side (as hard as it was to type that). I don’t even know about voting their conscience, even though that plays a role. It’s more about wanting to win, which I think is the right thing for the party to do. The lack of a party establishment, having been reformed away, was one of Conor’s colleague John Rauch’s arguments about why we’re in the mess we’re in. Or, as I argued back in April when talking about superdelegates and “Stop Trump”:

Because that’s the thing with superdelegates, or the Daley/Meany branch. They are very, very concerned with winning elections, which means putting their support behind the candidate they think gives them the best shot. Of course there is corruption and incest and greed in the selection, and they aren’t going to be right all of the time, either. But that’s part of having a party system. The party wants to pick a candidate it thinks can win, and the primary process is designed to give them an idea of how to do that. It isn’t designed to bind them to the passion of a minority. It makes it incumbent upon the lesser-known candidate prove they can appeal to the most people, which is what Obama did in 2008, and Howard Dean failed to do in 2004.

So I think I am a structuralist. There is a moral reason to not want Trump to be President, but the delegates should also think of the best interest of the Party (which to them is the best interest of the nation, even though I wildly disagree and wouldn’t mind seeing them broke into a thousand pieces on the shores of Lake Erie, like the wreck of the PS Atlantic). Thinking of the best interest of the party isn’t cynical; parties exist,or they should, because they represent the interests of the most people. They are unwieldy, cobbled-together nightmares, and they should be. That can cause problems — like the hideous moral compromises inherent in the Democratic Coalition before the Civil Rights Bill — but at its heart it is about trying to do what’s best for the most people.

Even though I do believe that a lot of GOP office-holders are true believers, they balk at a ravening white nationalist taking over the party by empowering a minority of voters, even if they have benefited from the passionate intensity of the worst. That’s why I think “Stop Trump” is ok. Convention laws aren’t written from on high; they are chosen by the party in a way that benefits them. That’s good. They have a right to alter them to stop Trump.

Trump says the system is rigged. It might be. But it is rigged by the parties to try to win elections, which you can’t do if you are rightfully hated by women, Latinos, gays, youth, blacks, the educated, etc, and which you shouldn’t do if you are only loved by tyrants and by terrorists for recruiting purposes. The system is rigged to try to pick a winner, and you pick a winner by choosing someone who can appeal to the most voters. That person isn’t always the best choice, and is frequently a rotten one. But delegates blocking a sure loser isn’t anti-democratic. In a system where votes are the final currency, it is the bulwark of democracy.