Turning this blue would be pretty cool…

Today’s special election in Georgia’s 6th is being widely touted as a “bellwether”, which is one of those fun words that political journalists like to say, and is rarely used in any other context. I’m guessing most pundits aren’t versed on its etymology, as it refers originally to a castrated male sheep with a bell around its neck that the rest of the flock follows.

I’m not criticizing pundits for not knowing the word’s history; it’s been used as a metaphor for about 700 years, which is really pretty cool. But it still fits in this scenario: these are the sort of elections that everyone decides mean something, and because of that, they actually do. If no one paid much attention to GA-6, as normally happens, it wouldn’t be seen as anything except a dreary local election focused entirely on local concerns. But because we are paying attention, the stakes are raised, and it matters. The main candidates have decided to run on more explicitly national themeseEveryone is moving in the same direction, following the bell.

If no one paid much attention to GA-6, as normally happens, it wouldn’t be seen as anything except a dreary local election focused entirely on local concerns. But because we are paying attention, the stakes are raised, and it matters. The main candidates have decided to run on more explicitly national themes, which of course means pro-or-anti-Trump. Lines are drawn, and in our tribalized times you have to choose. Everyone is moving in the same direction, following the bell.

I can’t claim to be any expert on GA-6, but smart money is that young Democrat Jon Ossoff won’t get quite enough to avoid a runoff, which is too bad. An outright win today would, by dint of consensus, send a clear signal that Trump isn’t popular, and that his voters are turning away. Whether or not this is true, I don’t know. It could just be that his voters are his alone, and aren’t interested in the midterms.

I do know that it is important to support Jon Ossoff (and it isn’t too late to make phone calls!), if for no other reason than it will drive Trump crazy. But any indication of wobble could make nervous Republicans slightly more reluctant to attach their fates and their sacred honor to the President, which is a good thing.

But it is also just good to get more liberals, or at least, more people who aren’t conservative Republicans who might, against all odds, let Ryanism happen. Proof of this? Something that caught my eye when I was getting the volunteer link.

CHAMBLEE, GA –  Joined by former CDC director Dr. Jeffrey Koplan at a press conference this morning, Congressional candidate Jon Ossoff called on the other 17 candidates in the Sixth District race to unify in opposition to a provision of the American Health Care Act (AHCA) that would gut the health security infrastructure necessary to detect and fight infectious disease outbreaks like Ebola and Zika.

The provision would slash funding for the Centers for Disease Control and Prevention (CDC), devastating efforts to protect Georgians and the nation from deadly pandemics. The massive cuts would eliminate the Prevention and Public Health fund, which is critical to preventing outbreaks of dangerous diseases like Ebola and Zika.

For more info, read this Vox explainer linked in the blurb about Republican opposition to funding public health research, including work on heart disease, vaccines, and efforts to reduce deadly infections people catch at hospitals. This includes cuts to the CDC of nearly 10%.

Anyone who is worried about a pandemic, which would be anyone possessed of more consciousness and public spirit than a castrated sheep, should be on the side of this. If you want to know why Jon Ossoff should win–if you want to know why the madness of the current GOP needs to be fought–you don’t have to go much further than slashing funding for the CDC. Seriously, these people… 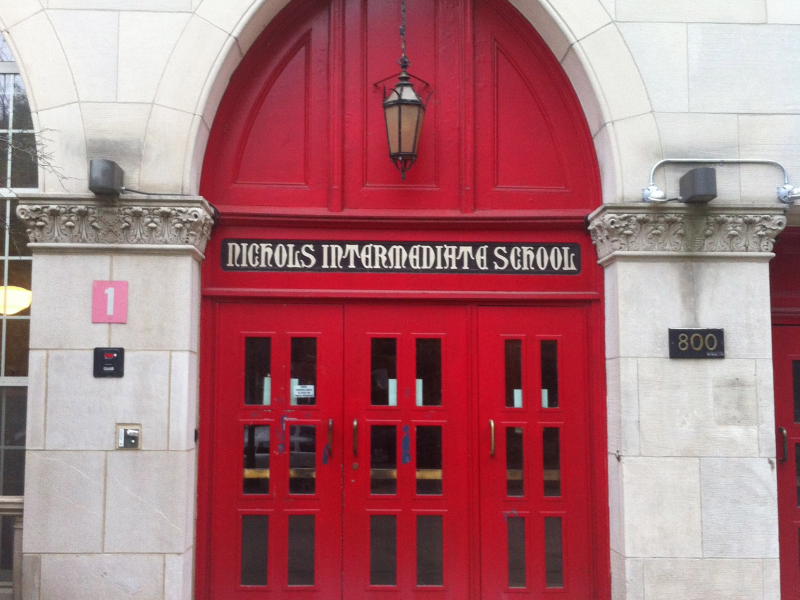 On local election day, a few thoughts on how these decisions matter, and how history plays a constant role in today’s horrors.