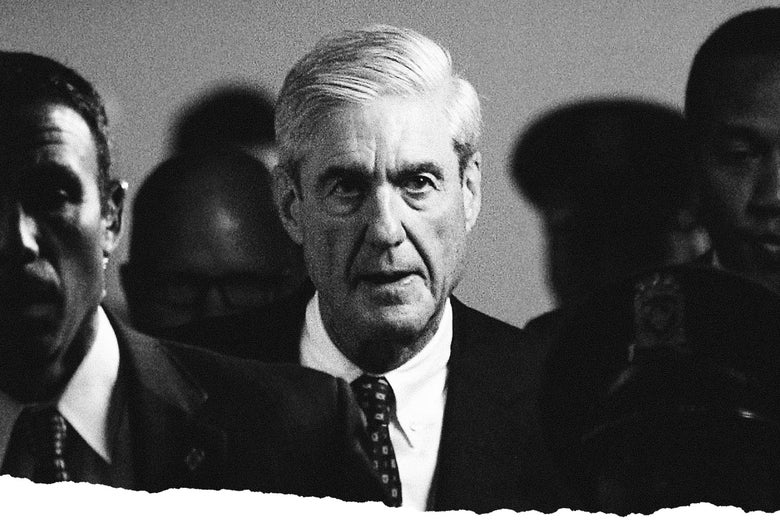 It’s true that a Republican head of the FBI isn’t the natural progressive ally, but strange times

After the victories (and coming victories) of the midterms, two things have happened: 1) Donald Trump is becoming seemingly more unhinged and conspiratorial, accusing Floridians and Georgians of massive voter fraud for the crime of counting all votes, and 2) he has fired Jeff Sessions, appointing in his place an un-confirmed hatchet man, some goonish Crossfit freak who thinks judges should have no power.

These things are not unrelated.

That’s why it was no surprise that tens of thousands of people have taken to the streets demanding that Congress protect the Mueller investigation. They probably won’t, as Mitch has clearly said he sees no need for it to be protected, and anyway, there are ways to thwart it without a complete shutdown. But the activism in the streets has shown that people are generally afraid of Trump’s looming authoritarianism, and hoping to make Congress afraid of their votes.

What I’ve noticed on the Left, though, is some grumbling about this. There is talk about how we shouldn’t rally for Jeff Sessions, or to protect Mueller, who I’ve seen described as “A Republican cop” (which is essentially true). And really, throughout the Russian investigation, there have been many leftists who call it at best a distraction, and at worst xenophobia. (Here I’m not including Glenn Greenwald, who has never been of the left).

The former charge, rallying to protect Sessions, is of course nonsense. No one was upset that Sessions got fired, except for what it meant for the Mueller investigation. The appropriate response is rueful mirth that such a horrible man met such an ignoble end, after taking the scorn and public abuse of a giant wet couch of a President. It’s what Sessions deserved. Unfortunately, he was also a very successful AG, in what he set out to do, succeeding in smashing civil rights, even unto the end. He was a genuine racist and old-school Concerned Citizen, and the country has suffered for his ever having power. It’s a black mark that he was allowed to rise to that position. He can go to hell.

And that might be the point of the anti-Mueller left: there are real horrible things that are happening in this admin. Kids in cages, police departments being given carte blanche to abuse civil rights, the starvation of Yemen, the wholesale packing of the environment to late-stage capitalism, the end of Roe, the death of labor, etc.

To me though, that is all part of the same cloth. Jeff Sessions had power at least in part because of Russian interference in the elections. And Russia helped Donald Trump win because he is a far-right-wing goon and would impose other far-right-wing goons. Yes, Putin also wanted to create chaos in our democracy, to weaken the US, but also because he is opposed to democracy.

Vladimir Putin’s long-term idea for Russia is not to compete in a democratic world, but to weaken and destroy the democratic world and have a balance of great powers, in which Russia would be a vital part. He resents democracy for its messiness and for its ability to get in the way of strongman politics.

It’s all part of a whole. There are a few things around which Putinism revolves: it’s all about the misogyny, the racism, the virulent homophobia, the anti-Islam demagoguery, the hatred of “political correctness” and common decency, the trolling dishonesty, the reckless disregard for the truth, the ability to manipulate our perception of reality and muddle opposition, and the sneering hatred of anything that doesn’t fit a clownish idea of blood-and-soil masculinity.

It’s also being exported. In Russia, it has a Russian context, but we see it in Orban’s Hungary, in Poland, in France and Germany and Greece. We see it in the Philippines and in Brazil. These aren’t all exports of Putin’s plan, but they are part of a similar movement, an anti-environmental and anti-worker fake populism, an authoritarian revolt against the very real dangers and failures and atomization of capitalism and modernity.

It’s bad! It’s worse than what we have now, and what we have now is really bad. And as you may have noticed, what was described above is also the essence of Trumpism. It’s clear (and obvious) that Trumpism is part of this movement, given a particularly tacky American character and wrung through the grinder of our history and contradictions. It pulls at those contradictions, forcing them open, and making them worse. It’s anti-democratic.

That’s why the Left fights it, and why we should. But part of that is fighting this transnational fascism, or at least this far-right global movement, that is setting the world on fire. If Leftism is to mean anything, if there is to be a global left-wing movement, it has to mean that. It has to mean uniform opposition to a worldwide threat.

This isn’t a different enemy than the one the left has been fighting since the dawn of capitalism. After the ravages of last century’s Gotterdammerung, it is hard to say that we are at the peak of violent, cruel capitalism, but we are at some sort of hideous birth, the parturition of a fully-formed monster, something saggy and callous and with many teeth. It’s the disaster we’ve been fighting against.

That’s why the Mueller investigation isn’t a distraction; it’s a look at how this happened, and a key part of the story as to how we got here. It isn’t the whole story, and it isn’t an excuse. There’s a reason why Russia’s manipulations worked here. That’s the American story. Changing that story is part of the work of the left. But the manipulations are part of a global story. Fighting that is also the work of the left.

It has to be. If there is to be a left-wing foreign policy, fighting a ravaging right that mounts itself in opposition to everything decent is the key plank of that strategy. Fight it here, and fight it abroad. We don’t get to choose the times we live in. We live in these, and they are fighting times.