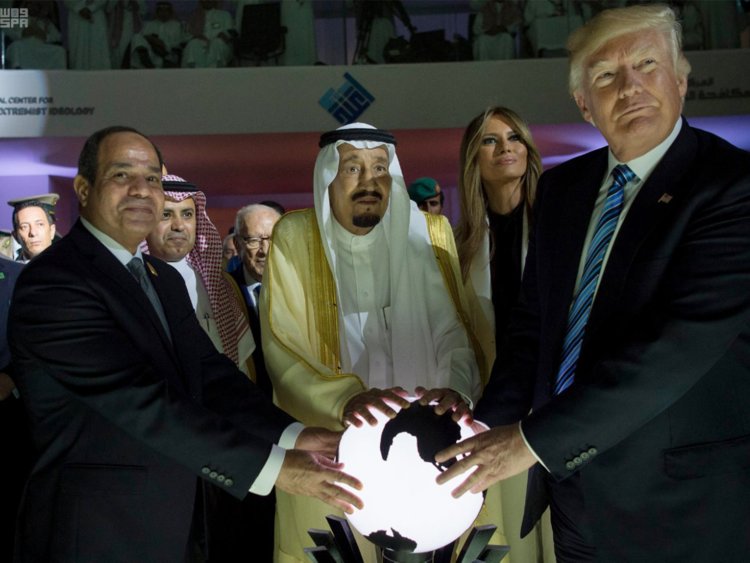 But every time I started to write it- this morning, at lunch, during a boring meeting- I was standstilled by the same thought: the idea that we might separate ourselves from the House of Saud is as unthinkable as anything currently in politics. There seems to be no moral, financial, or geopolitical situation that makes it probable.

There are a lot of reasons for why not, both endemic to American politics and specific to our authoritarian moment.

For this scenario to come to pass, you’d have to imagine the following situations:

The premise of this series is fiction. Still, we’ll get back to Yemen tomorrow.

3 thoughts on “Could The US Separate Itself From Saudi Arabia?”