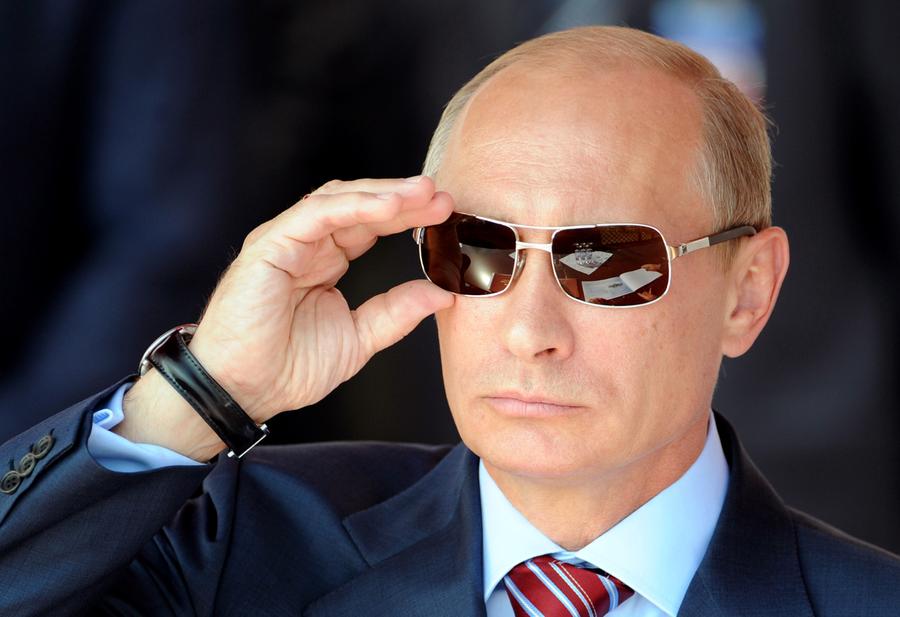 This week’s must-read story is The New Yorker’s exhaustive piece on Russian propaganda machine and how it influences elections around the world. The article, a joint production by Evan Osnos, David Remnick, and Joshua Yaffa, filters the rise of Putinism through the first post-Soviet decade the Putin’s personal need to avenge slights against Russia. They demonstrate how Russia has been trying to reshape the world, in an asymmetric way, for most of last decade, culminating in working to elect Donald Trump (something they didn’t think would actually work).

It’s a great read on its own, but one thing that is highlights is what the Obama Administration knew, and why they didn’t act on it.

Remarkably, the Obama Administration learned of the hacking operation only in early summer—nine months after the F.B.I. first contacted the D.N.C. about the intrusion—and then was reluctant to act too strongly, for fear of being seen as partisan. Leaders of the Pentagon, the State Department, and the intelligence agencies met during the summer, but their focus was on how to safeguard state election commissions and electoral systems against a hack on Election Day.

That caution has embittered Clinton’s inner circle. “We understand the bind they were in,” one of Clinton’s senior advisers said. “But what if Barack Obama had gone to the Oval Office, or the East Room of the White House, and said, ‘I’m speaking to you tonight to inform you that the United States is under attack. The Russian government at the highest levels is trying to influence our most precious asset, our democracy, and I’m not going to let it happen.’ A large majority of Americans would have sat up and taken notice. My attitude is that we don’t have the right to lay blame for the results of this election at anybody’s feet, but, to me, it is bewildering—it is baffling—it is hard to make sense of why this was not a five-alarm fire in the White House.”

The Obama circle, which criticizes Clinton’s team for failing to lock down seemingly solid states like Wisconsin, Michigan, and Pennsylvania, insists that the White House acted appropriately. “What could we have done?” Benjamin Rhodes said. “We said they were doing it, so everybody had the basis to know that all the WikiLeaks material and the fake news were tied to Russia. There was no action we could have taken to stop the e-mails or the fake news from being propagated. . . . All we could do was expose it.”

Remember this when right-wing friends talk about how Obama “illegally wiretapped Trump!” When presented with unassailable (and not even covered up!) Russian interference in the election, they played it as close to the vest as possible. You have to believe that they would do this, in order not to be seen as partisan, but at the same time personally engineer a massive criminal scheme, and at the same time not do anything afterwards. It’s insane.

(It’s also a reminder that Putin hated Obama because he thought Obama interfered too much in Russian greatness, which might be accurate. And if anything, he hated Hillary more. Remember that when people say Obama and Hillary were weak on Russia.)