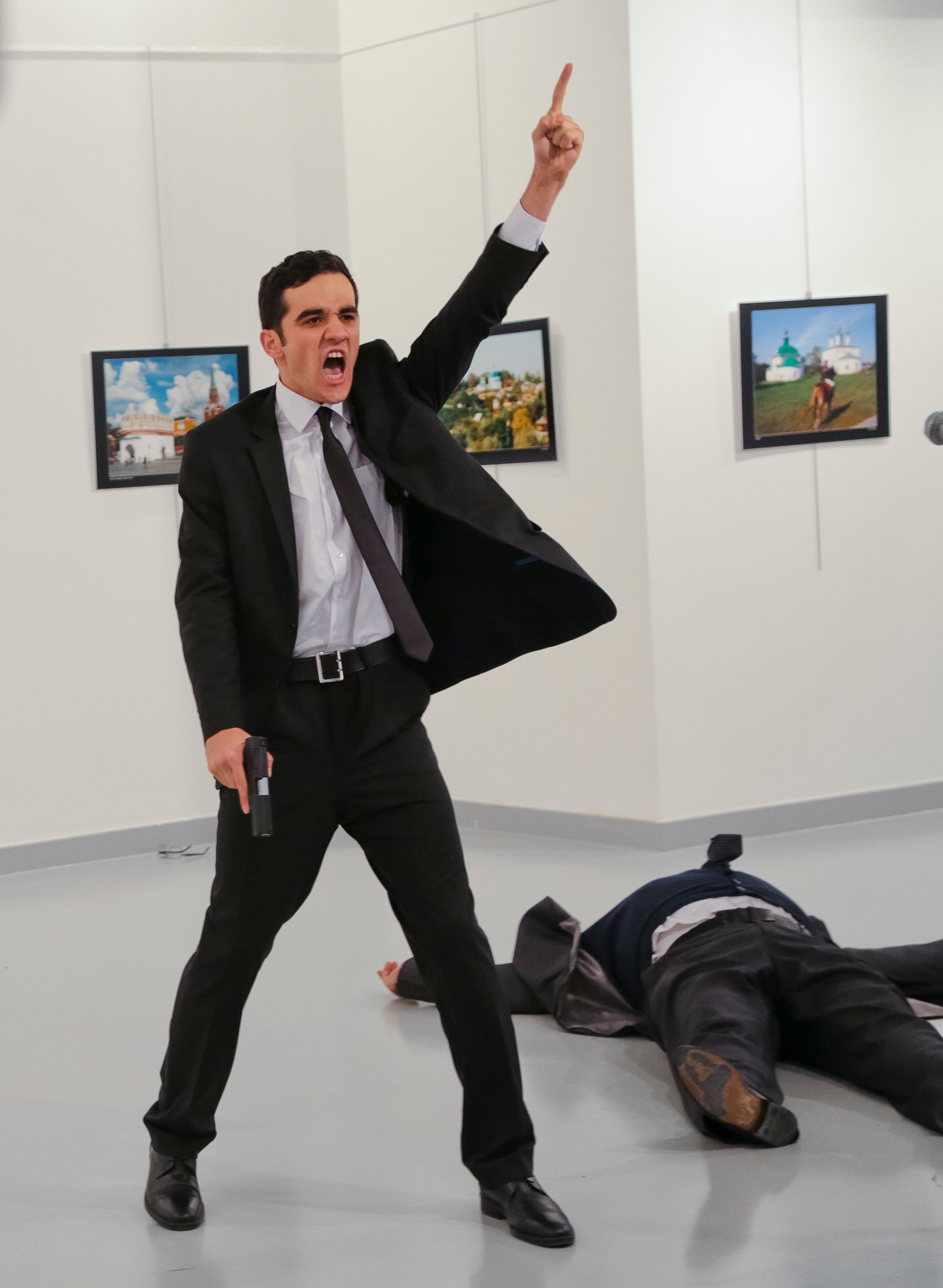 On March 15th, 1921, Talaat Pasha (born Mehmet Talaat), was felled by a single bullet on the streets of Berlin. The bullet was shot by a young Armenian, but though it came from the barrel of a gun, the bullet traveled to Talaat through the dark and twisted history of the young 20th century.

Talaat Pasha was the last Vizier of the Ottoman Empire, whose roots stretched back almost a millennium.  He was one of the three young leaders, known as the Young Turks, who were supposed to revolutionize the sick and dying empire, bringing into modern times.

And in a way, they did. While there were some actual bureaucratic changes, their most notable contribution to the legacy of the century was orchestrated mass killings: the ruthless and nearly-comprehensive slaughter of the Armenian people trapped inside the artificial borders of empire.

Talaat Pasha was the architect of that. His assassin, Soghomon Tehlirian, had lost essentially his entire family during the genocide. Tehlirian had joined the Armenian Revolutionary Federation, and the killing of Talaat was part of Operation: Nemesis, which really needs no explanation (British intelligence also played a role in helping the ARF).

Tehlirian was arrested and tried in Germany. The trial took two days. The jury deliberated an hour. He was found not guilty by reason of insanity, due to the trauma inflicted upon him and his people. I don’t think anyone actually thought he was insane. This was a reasonable and rational response to the swirling madness of the time. The world had just been ripped apart, unimaginable atrocities committed around the globe. That one man paying for the crime while leaving his house made sense.

Tehlirian died in 1960, in Los Angeles, which seems impossible. It’s too modern. But it is a reminder that the world created from the wreckage of Empire is still with us today. The Ottomans, the Hapsburgs, the Russians: these empires had centuries of history in them. They don’t just disappear.

The Murder of Andrey Karlov

I am not trying to draw a parallel here; any similarities are rough. Andrey Karlov, the Russian Ambassador to Turkey, murdered yesterday by a radicalized member of the Turkish police, was not (as far as I know) the architect of Syrian misery. Any guilt he had was, at most, reflected, just by dint of working as a diplomat for the Putin government. But he was a lifelong diplomat, serving his country. Unless Russian diplomacy works considerably differently than American, he’s more of a vessel for policy, not the creator. I don’t know very much about him, at all, but it seems clear he was just a target of convenience and symbolism.

Still, though, there are parallels. Look at the picture above, and think of the word choices we have used. We say “radicalized”, and in our current context, we take that to mean ISIS or al-Qaeda, those burning bright with the fiery commitment to kill in order to erase the modern world, working hand-in-hand in a queasy way with the sliding post-modernity we all feel.

But he didn’t shout about ISIS. While he said “jihad” and “allahu akhbar”, those aren’t used solely by radical groups, as much we like to imagine they are. He shouted about Syria, and about Aleppo. Not Mosul or Raqaa or for the Caliphate or against Israel. Aleppo, the singular tragedy of our decade.

This is still speculation, obviously. But if anything, he seemed radicalized by the deep injustice and cynical immiseration and endless suffering perpetrated upon the people of Aleppo, by a criminal and murderous Syrian regime and an indifferent Russian one, who sees supporting Asad as a way to throw its weight both home and abroad. The horrors the Syrian people have suffered have many fathers, but Asad and Putin are primary ones.

The world seems increasingly split between right-wing authoritarian nationalism and the bubbling discontent of post-nationalist shifts. But those are both reactions to each other, and are part of the same trend. You don’t have riot cops without a countervailing force, just or not, and you don’t have thuggish reaction without people afraid enough of sliding terror to embrace it.

The world seemed fairly stable at the end of the 20th-century, but that was an illusion, one we were comfortable with because the west was more materially comfortable than it had ever been. But the ravages of capital flight was eating away at economic security even as it was polluting and tearing apart traditional societies in the global south. The promises of communication technology hadn’t yet created a million different atomized societies, but it was beginning to do so. The climate was swirling out of control in ways we didn’t, at the time, fully realize. And violent reactions to all these trends was growing.

You know the story: the towers fell, America went to war. A Middle East whose frustrated youth had been groaning under the bloody weight of sclerotic authoritarians and revanchist dictatorships was thrown into chaos. Tyrants fell, and one, a quiet non-entity man who at one point wanted to be an optometrist, held on. He had to do so. The Asad regime was built through a minority branch of a minority branch, and had ruled with ruthless abandon. To abdicate power would be to open his people up to vicious reprisals.

And that’s the whole story right there: his people, the Alawites, were yoked into Syria following the end of World War I, which destroyed the Ottoman Empire and led to the period of Middle East colonialism, where borders were drawn based on European interests, and not the historic reality of the region. They went from a formless empire to a system of rigid borders, where for some mad reason one murderous family could be as oppressive as they wanted, simply by dint of being in that line.

Now that world is falling apart, has fallen apart. The Syrian war is the last act of the Ottoman Empire, and it is taking a strange revenge on Europe and the West. The refugee crisis is straining our institutions, breaking the European project, and leading to Brexit, to Donald Trump, to the National Front. There are other reasons, such as Russian global goals (which play into this) but refugees are the faces on which we can project our fear. And for that reaction, there will be counter-reactions.

Think about it: the killer of Karlov was a security agent who survived the Gulenist purges following the coup attempt. But he was willing to throw that away, to end his life, to react to the killing hundreds of miles away. A Russian opening an art showing commemorating the historic legacy between Russia and Turkey, which at best has been strained (and I don’t just mean in the last few years, but the last thousand).

The legacy of this history, of Russian involvement in the Middle East, or Ottoman occupation and Empire, or colonialism, of brutal post-colonial dictatorships, of the stateless post-modernity to today, all collided. This is far from the worst atrocity of the decade, and in the scale of human suffering, is just a drop. It is just one man.

But that image will linger. In a pristine gallery for the capital’s finest people, the weight of history and the unpredictable and free-floating violence of today struck. The bullet came from a gun of one man, but it traveled a long way to get there. We don’t know when it will ever stop.

One thought on “Assasination in Ankara: The Iconic Image of Our Fraying Time”