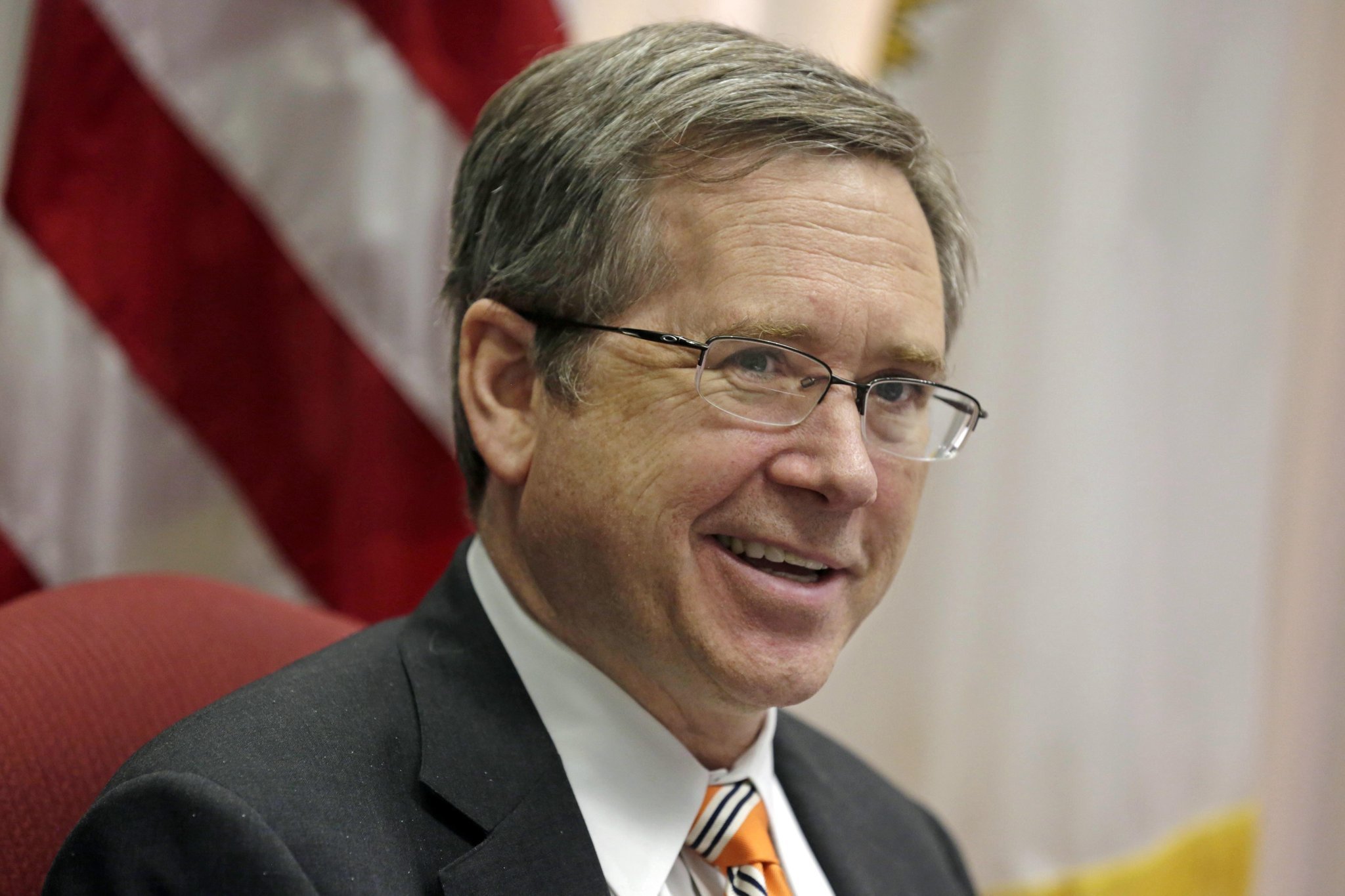 One thought on “Mark Kirk Dips His Toes In Trumpy Waters”