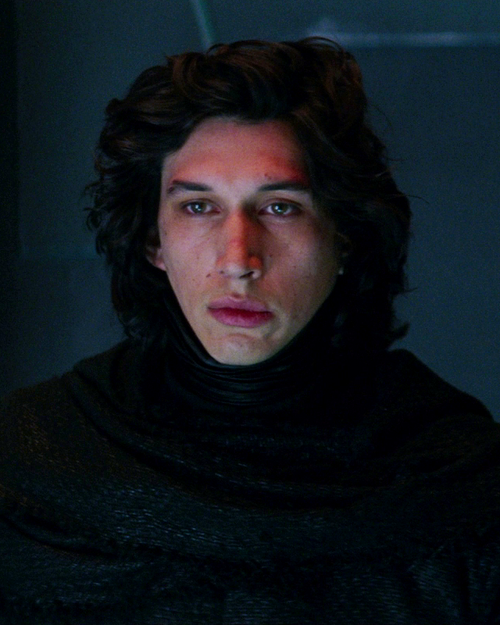 You better hope he gets way cooler.

One of the more annoying arguments that racists make is to insult “black” or other “non-American” sounding names. Basically, it’s the idea that any name that hasn’t become whitened by time’s burning khaki sun is absurd, or silly. It’s true words sound odd to ears, and that I am sure there are plenty of people in Madagascar or wherever think “Brian” is a weird name.

But that’s exactly the point. All names, like all words, are just a collection of letters and sounds to which we impute meaning. Even “made-up” names just sound dumb because they are new. I am guilty about this as well with white striver names– your Jydens and Jaxes and such. It’s a hard thing to name a baby. You do want some uniqueness, but too much sounds silly, too “ethnic” legitmately makes it harder to people to get ahead in a racist society, too conformist makes you acede to the problem, too twee makes you too twee, etc. I really don’t know what to do with names.

That said, don’t name your baby Kylo.  Certainly don’t make it the #1 baby name of the year. It’s not just that he’s the villian, and its not just that it’s a made-up name (again, all names were just made up, at some point). Honestly, I think it’s a pretty badass-sounding name. Kylo. It flows kind of well.

The problem is that while The Force Awakens was pretty boss, you have no idea how the next two movies will be. What if they are terrible? What if the Kylo Ren turns out to be an awful character, and not just in a bad guy way? What if he never gets less emo, and whines his way through the next four or five hours of film? What if he loses a lightsaber fight to an Ewok? What if he becomes a punchline?

I’m optimistic about the next two movies, but I wouldn’t be optimistic enough to stake my child’s sense of self-worth and entire life on it. Go with “Han”. Han is a good name, and is fun to say. “C’mere, Han”, you can say, when you want your kid to come here. Try it. It sounds cool. And you also won’t have to worry about the “killing your parent thing” like with Kylo. At worst you’re passing it off to their generation. And that’s fine. That’s good child-raising.

This has been Shooting Irrelevance’s first and absolutely only Parenting Corner.